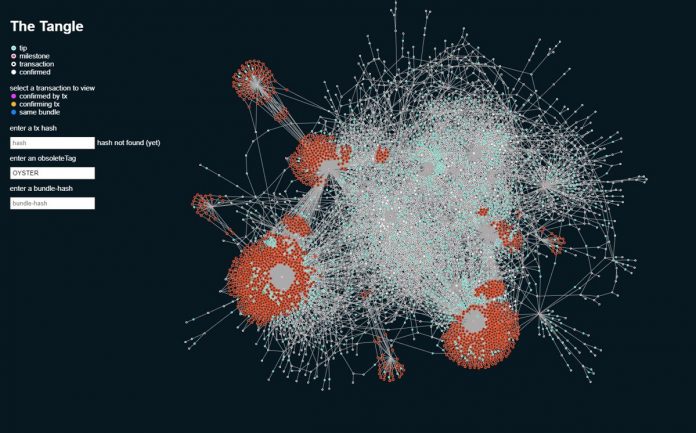 Oyster Protocol, a website monetization and distributed storage solution built on the IOTA and Ethereum blockchains, has announced an Airdrop for its Oyster Shell token (SHL): Friday, April 13.

Oyster’s primary operation is the storage, retention, and retrieval of static data, enabled by its Pearl (PRL) token. The core Oyster network creates a latency-optimized meshnet of nodes, an ideal environment for decentralized communications, a statement said. Shell tokens are used to pay for connectivity and Decentralized Applications (DApps) operation across the Oyster meshnet, and will eventually be used to access the decentralized web by bypassing internet service providers (ISPs). Shell tokens will be distributed via Airdrop to PRL holders, and will not be offered in a token sale. When websites install Oyster code to monetize, they will earn PRL and SHL.

The Airdrop will be supported by KuCoin, so that anyone participating can store their PRL on a KuCoin wallet to receive SHL at a 1:1 ratio without being required to move their assets to an external wallet. KuCoin will be the only exchange where you can keep PRL and still receive the SHL Airdrop.

IOTA’s blockchain alternative, the Tangle is a Directed Acyclic Graph, known as a DAG. In summary, the Tangle aims to solve both the scalability and transaction fee issues faced by Bitcoin (and many cryptocurrencies) by requiring a sender in a transaction to perform a kind of proof of work which approves two transactions.

“Political pressure from giant corporations like Facebook, Google and ISPs [is] ruining the Internet for the common individual,” said Bruno Block, CEO of Oyster, in a statement. “Oyster Shell circumvents this control by creating a distributed meshnet. As more people join the network via IOTA, the Oyster Protocol will act as a massive organic supercomputer, removing the need for the centralized infrastructures.”

The Oyster Protocol and SHL token allow users to access the internet at a fraction of the cost, anonymously, and from any location, a statement said. Shell tokens enable encrypted internet access and peer-to-peer communication between any two endpoints that participate in the meshnet.