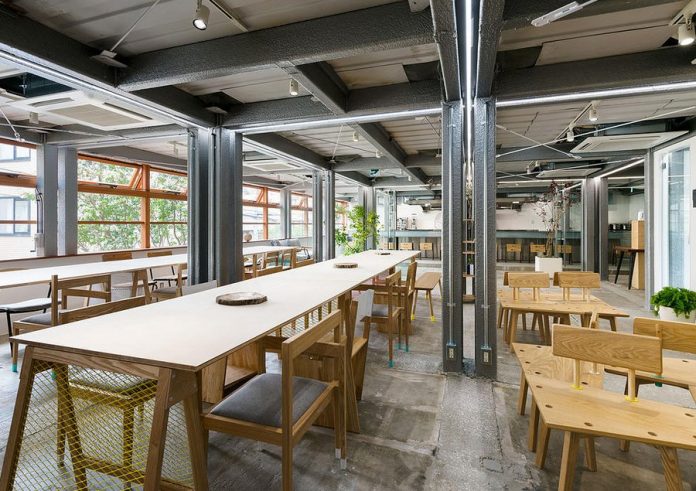 ELECTRIFY, Singapore’s first blockchain based electricity exchange, which successfully raised USD 30 million in an ICO in March, announced on Thursday that it will act as a founding sponsor of NEUTRINO, a blockchain focused coworking space. The initiative aims to address the lack of qualified blockchain talent in Southeast Asia and around the world. ELECRTIFY will also be a contributor to the recently launched Ethereum Community Fund (ECF), joining big-ticket projects like OmiseGo, Golem, Cosmos, Raiden Global Brain, and Maker in spurring greater coordination between Ethereum projects. The ECF seeks to create a high growth environment where teams and ideas can be nurtured to become fully-fledged parts of the broader Ethereum ecosystem.

“A fundamental desire to create bonds between communities and delivering value to the same is deeply ingrained in ELECTRIFY’s corporate DNA, providing the impetus that drives the company,” said ELECTRIFY CEO and Co-Founder, Julius Tan, in a statement. “We’re honoured to play a central role in NEUTRINO and the ECF, and for the opportunity to make a significant contribution to the blockchain community. This represents another step for ELECTRIFY in driving the continued development of blockchain, and we look forward to making the technology accessible to millions of people around the world.”

NEUTRINO will cover a 290sqm space in Tokyo and will form the basis of a blockchain information and talent exchange hub as well as ground zero for ELECTRIFY’s imminent expansion into Japan, the company stated.  The coworking space is being developed jointly between the Global Brain Corporation and OmiseGo, with its CEO joining the ELECTRIFY Advisory Board in January 2018. ELECTRIFY also recently partnered with Streamr to develop monetization opportunities for customers who share their data, collected via its proprietary PowerPod energy tracking device.

ELECTRIFY also announced the addition of CEO of J-Seed Ventures and Director of Corporate Venture Capital at Tokyo Electric Power Company (TEPCO), Jeffery Char as an additional advisor, further positioning the organization for a strong push into Japanese energy markets.