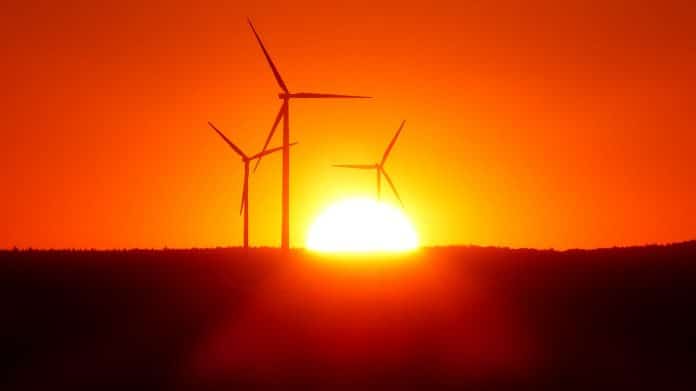 Millennium BlockChain, Inc. (OTC:MBLC), a holding company focused on blockchain technologies and crypto-assets, announced last week it has wrapped up negotiations and entered into a letter of intent with ImpactPPA, a decentralized renewable energy platform, to purchase rights for future ImpactPPA tokens and warrants in its parent company for USD 3 million.

ImpactPPA’s MPQ token is expected to fund renewable energy projects in developing economies and enables the MPQ community to vote on and approve projects for funding, officials said.

The investment is designed to allow ImpactPPA to deliver on its growing list of Smart Power Purchase Agreements (SmartPPAs), which allow end-to-end management of clean renewable energy, Millennium BlockChain stated.

ImpactPPA has created a model of deploying renewable energy systems in developing nations using blockchain technology. The company and its partners have a pipeline of projects totaling around 183 megawatts and projected to generate an estimated USD 1.7 billion in revenue throughout the life of the SmartPPAs, according to a statement.

The token is currently available in private presale. Within four months of closing the token portion of the transaction, Millennium BlockChain stated it would have the option to purchase equity in ImpactPPA’s parent company.

“ImpactPPA stands out as not only having a huge addressable market, but also a winning team and business model coupled with working product,” said Brandon Romanek, CEO of Millennium BlockChain, in a statement. “That clearly sets them apart from many of the other blockchain companies in the pre-sale stage.”