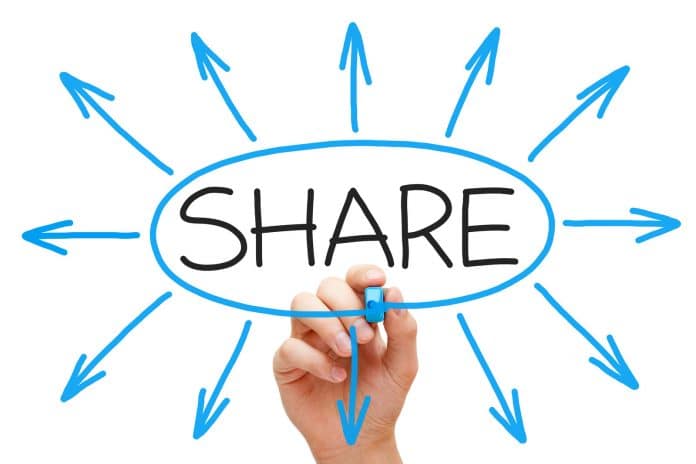 An on-demand platform that centralizes the fragmented sharing economy by bringing together services across all industries and geographies, ShareRing announced on Thursday a successful AUD 3.8 million seed funding round in preparation for its upcoming Token Generation Event (TGE), with whitelist registration open now. ShareRing aims to reduce global footprints and achieve greater social sustainability through a better utilization of assets globally.

“The lightbulb moment for ShareRing came about when I was travelling through Japan and noticed the excessive amounts of hard rubbish collection along the streets,” ShareRing Co-Founder Tim Bos said, in a statement. “I realised just how much waste we produce as a massive consumerist society, and thought to myself, we can do better than this as a united global front if only we tapped into the real potential of the renting, borrowing and sharing community. Powered by a custom-designed distributed blockchain called ShareLedger,  technological limitations are what prevented the inception of ShareRing much sooner. It was not until the introduction and global scale of blockchain technology that we could carry out our vision and enable universal access to every asset attached to one, centralised system.”

The ShareRing Token Generation Event launched its private presale on March 5 and has received requests for tokens totalling over USD 10.8 million. A public presale with a minimum contribution amount of USD 150,000 was launched on March 19. The ShareRing Token Generation Event will have a hard cap of USD 48 million with the main public sale set to begin May 7.

Bos further outlined the company’s plans: “30 percent of the tokens will be spent incubating startups in the sharing economy. These will be directed straight into the startups themselves, as well as initiatives like pitch fests, because we want to grow and harness a strong, global, grassroots community around the sharing economy.”