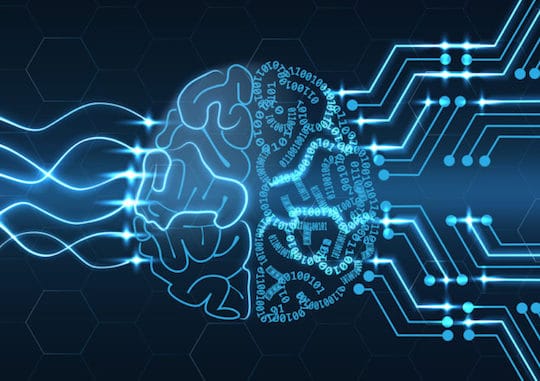 ”Process automation is a great first step for companies exploring digital technologies like artificial intelligence,” said Founder and CEO of Myndshft Technologies Ron Wince, in a statement. “M:IA was designed and purpose-built to minimize the demand on technology resources while allowing business owners to move at the speed of their market. With M:IA companies can start with automating simple tasks and evolve in their use of AI as they gain confidence and see first-hand the benefits.”

M:IA features a modern architecture for flexible, agile process automation and resource management with the ability to scale to thousands of automated worker bots in a matter of minutes during periods of peak demand, all secured using blockchain technology that provides the highest possible levels of privacy and regulatory compliance, stated the company.

According to some studies, process automation and implementing AI solutions can reduce costs by between 40 percent and 75 percent per year.

“M:IA is managed with existing infrastructure and processes and deployed in as little as a few weeks. With the as-a-service approach, clients can implement process automation rapidly, with minimal risk and rapid time to value. Typically, customers see payback in less than 90 days,” added Wince.