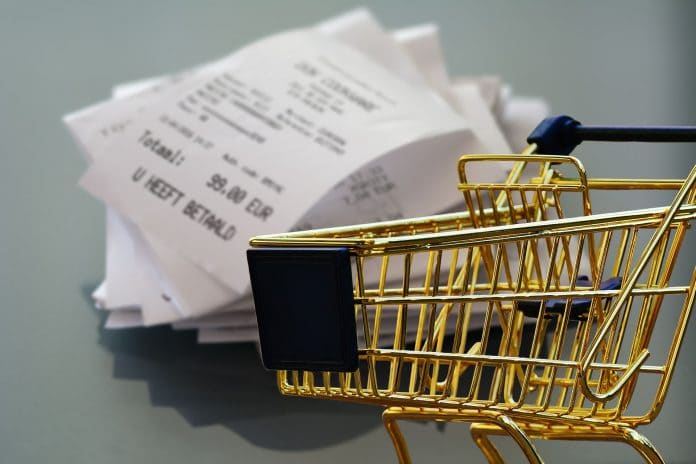 Pundi X, a provider of Point of Sale (POS) solutions, which allow retail stores to conduct cryptocurrency transactions, announced Monday a buyback program for company holdings of its /NXPS tokens after what it said was unanticipated demand for its technology.

The Singapore based company, which unveiled its three POS devices in January ahead of its ICO later that month, said in a press release that the buy-back would fund a Partnership Reserve Fund to continue its growth following unexpectedly high interest in its devices from the global retail sales market.

“Within the past few weeks, we have visited merchants, banks, governmental and organizational partners and exchanges in the markets we are targeting to launch and activate our blockchain-based point of sale solutions,” Zac Cheah, CEO and co-founder said in the statement. “We have discovered the demand for NPXS tokens is much higher than anticipated.

“With plans to ship 4,000 pre-ordered units in Q2 2018, a commitment of 20,000 devices from our partners at the NEM foundation and recent sales and yet-to-be-announced deals we have already achieved nearly one-quarter of our low-end three-year target for global distribution just months after our public token sale,” he said.

Pundi X  said it will buy back the equivalent of 2000 Ethereum (/ETH) in /NPXS token company holdings which will be subject to a staged roll-out, beginning with 200 /ETH-equivalent in coming weeks.

The company reached a hard cap of USD 35 million equivalent in 90 minutes via its public token sale in January and has since has signed partnerships including one with the NEM foundation, which operates the/XEM cryptocurrency in Japan and Korea. Other partnerships are being explored, Pundi X said.

The Partnership Reserve Fund is structured to allow Pundi X to expand its network and incentivize new business partnerships within its ecosystem without exhausting its supply of reserved tokens.

Strategic business relationships and new advisors, community members, merchants, exchanges, banks, technical partners among others will be developed through the Fund and directed to the company’s advisors and marketing pool, said Pundi X.

The fund will also be used to subsidize the roll-out of XPOS devices, cover transaction fees, marketing costs, listing costs, incentive bonuses and airdrops to new users and merchants, according to the statement.

“The goal is to expand and expedite Pundi X’s network as quickly as possible,” Cheah stated. “We are having some extremely productive and exciting discussions with potential partner organisations around-the-globe”.