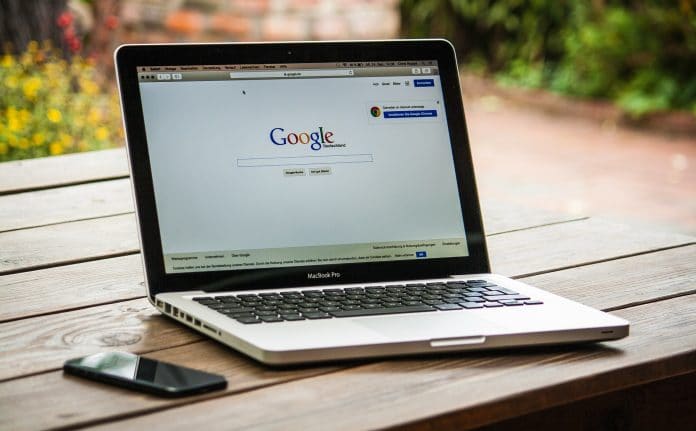 Announced last week, a new network, the xGoogler Blockchain Alliance (GBA), has been founded to link former employees of the search giant who are now involved in the industry, and to address demand for first-class specialists in the area. Former Google executives, including Hitters Xu, Daniel Wang and Andy Tian, are behind the initiative.

Hitters Xu, founder of Nebulas (described as a “next-generation public blockchain”), will be a core member, the statement said. Xu was previously part of Google’s Search and Anti-Fraud team, and previously served as the director of Ant Financial’s Blockchain Platform—Alibaba’s financial arm, in addition to other high-ranking positions.

Another member will be Daniel Wang, founder of Loopring—a decentralized exchange and open protocol. Wang is a former tech lead at Google.

Also announced as a founder member is Andy Tian, founder and CEO of Gifto—a decentralized universal gifting protocol, and a serial entrepreneur. Tian is the CEO of mobile entertainment enterprise Asia Innovations Group. He was previously a strategic partnership development manager at Google, where he brought Android to Asia, according to the statement.

GBA intends to unite ex-Googlers to advance each other’s ambitions in the blockchain space, believing the blockchain industry is “ripe for transformative ideas and breakthrough technologies.”

Through its network, GBA also intends to incubate quality blockchain projects produced by former Googlers. It is currently active in the San Francisco Bay Area, Beijing and Shanghai, according to the statement.