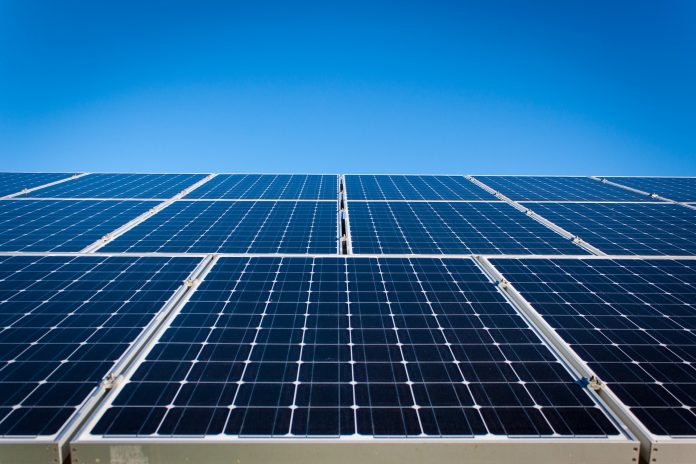 Members of Sun Exchange will have the opportunity to earn income while participating in projects to bring solar power to developing regions of the world, Sun Exchange said.

Through the online platform, members can purchase solar photovoltaic (PV) cells for approximately USD 10 per cell and lease them to be installed in solar projects, such as in schools or businesses in places like South Africa or the Middle East. According to the release, cell owners can receive rental payment in either cryptocurrency or fiat, with returns of up to 20 percent for staking /SUNEX tokens on the SPIF.

“The new Sun Exchange SPIF creates a new layer of security and reliability as the company grows, stimulating investment in impactful solar projects,” said Larry Temlock, Co-Founder and CFO, in the statement. “The SPIF is the world’s first crowd-sourced default insurance fund for clean energy projects in emerging markets.”

To date, Sun Exchange has provided financing for four solar projects throughout South Africa, which are now fully operational, the release stated. The crowdsale for its fifth project, which will provide power for environmental NGO South South North, recently sold out in two weeks, said the company.

“We have invested in the Sun Exchange and purchased SUNEX tokens, because we believe in the fundamental value of the business, and in the healthy growth of the network as people all over the world embrace renewable energy,” said David Orban, Founder and Managing Partner, Network Society Ventures, and Advisor to Sun Exchange, in the statement. “The innovation of coupling blockchain with solar energy decentralises renewable energy funding and production, democratising access and setting the stage for the long-term growth of Sun Exchange’s activities.”

The tokens are ERC 20 compliant and will operate on the Ethereum blockchain, according to the company’s statement.