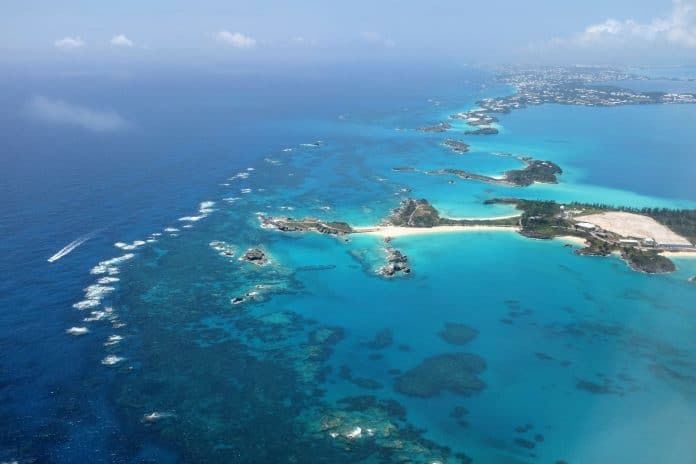 Bermuda Premier David Burt announced on Monday a number of positive financial developments in his territory, which is aiming to be one of the world’s leading jurisdictions for blockchain companies. New initiatives include a strategic partnership with Binance and a memorandum of understanding (MoU) with Medici Ventures.

Burt, who is also Bermuda’s minister of finance, said that the jurisdiction has launched a series of initiatives to make fintech and virtual currencies the “third pillar” of its economy alongside financial services and tourism.

Among these initiatives is a partnership with the Malta-based Binance Group to develop its compliance base on the territory. The move will create at least 40 jobs, as well as a sponsorship of up to USD 10 million worth of university-level training for Bermudians in blockchain technology development and compliance, and an investment of USD 5 million for new blockchain companies.

Similarly, Bermuda has signed a MoU with the US-based Medici Ventures, which was formed to incubate, launch, and invest in blockchain investments. According to Burt, Medici Ventures will make Bermuda its laboratory for the most leading-edge blockchain innovations coming out of its stable of a dozen blockchain firms, and create 30 jobs over the next three years. Medici Ventures will also work to develop a security token trading platform in Bermuda, and focus its social contribution in the territory on creating software development engineers there, Burt said.

Finally, Burt announced that SS&P Global Ratings has upgraded its outlook on Bermuda, affirming its A+ long-term sovereign credit and senior unsecured debt ratings as well as its a-1 short-term ratings and its AA+ and convertibility assessment. This is the first outlook upgrade by a leading credit agency in Bermuda’s financial rating since 2010, according to Burt.

“The revised outlook follows a period of positive real economic growth, and expectations of a continuing trend for the next two years, combined with a narrowing of the fiscal deficit,” Burt’s announcement stated.