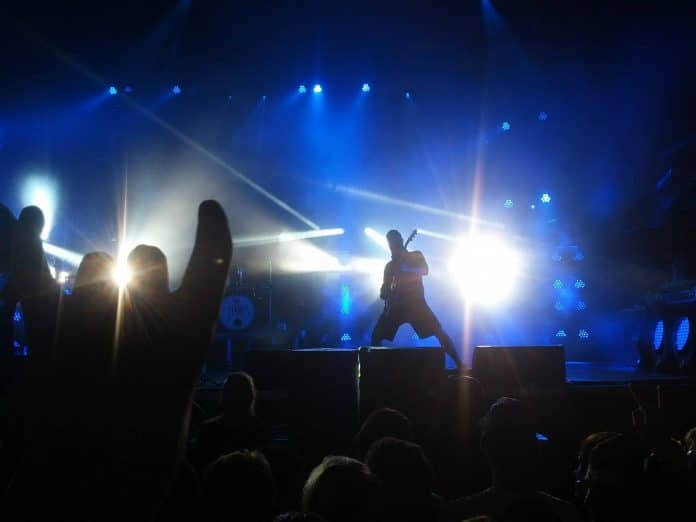 Blockchain music streaming service Choon has beta launched its platform, giving users the opportunity to listen to new independent music and rewarding artists with its /NOTES tokens, ahead of an expected token sale this summer.

According to a press release from the company last week, the Choon beta platform now boasts over 1000 tracks from 500 artists. Several thousands more artists are on the waiting list to be added to the platform once public access is granted this spring, Choon said.

The company said by using blockchain technology, it transparently pays artists for their music streams and renders traditional intermediaries, such as record labels, publishers and royalty collecting societies, unnecessary.

By tailoring its streaming service to independent artists who own their own music and are not signed up to music legacy systems, Choon said it is able to start from scratch and create a new and innovative ecosystem for royalty payments.  It said this has been achieved with proprietary Smart Record Contracts, which pay out artists daily and with full transparency.

Choon says its goal is to give independent artists a new platform to kick-start their careers away from the grip that the major record labels have over traditional streaming services.

“Thanks to advancements in technology, we’re now living in a digital era which allows us to completely redesign an entire new music industry from the ground up – one that is fit for purpose in the modern world, said Gareth Emery, co-founder of Choon, in the statement. “The legacy systems we currently work with are completely antiquated and have no place in modern society.

“The massive demand we have seen for the Choon platform has shown how many artists are looking for an alternative path. What’s more, the quality of songs we have on the platform already is incredibly high. We’re working flat out to bring as many new independent artists onto the platform as possible and grow it from there.”

The company said its Real Time Royalty Network pays every artist on a pro rata basis for the number of streams their music has received each day. For music with multiple collaborators, each individual is paid according to the deal splits in their Smart Record Contract. This all happens daily on Choon, compared to other streaming services where it can take over a year for royalties to be paid.

Choon said its Smart Record Contract is an enormous improvement over a traditional paper one, storing the details on the Ethereum blockchain, which is fully transparent and requires no trust between parties or any need for lawyers.

Darude, the Finnish DJ behind platinum-selling dance track ‘Sandstorm’, is an artist on Choon and, as part of the beta launch, he has released his latest track, Kaleidoscope, exclusively on the Choon platform: “When it comes to paying artists properly for their music, the music industry has been broken for a long, long time,” he said in a statement. “There are too many intermediaries involved in the payment process and because of all the paperwork, it can sometimes take over a year to receive royalties from music streaming services.”

“Artists deserve to be fairly paid for their music, and thanks to the disruptive power of blockchain technology, we finally have a solution to enable this to happen,” Emery added. “We’re incredibly excited to help the next generation of independent artists get noticed, properly reward them for their work, and provide the boost they need to enter music full-time.

“If I were a new artist right now, there would be no way that I’d be thinking about joining a major record label or publisher. Why sign the rights to your life’s work away when, instead, you can release via the blockchain, get paid daily rather than yearly, whilst keeping all the rights yourself? It’s a win-win”.