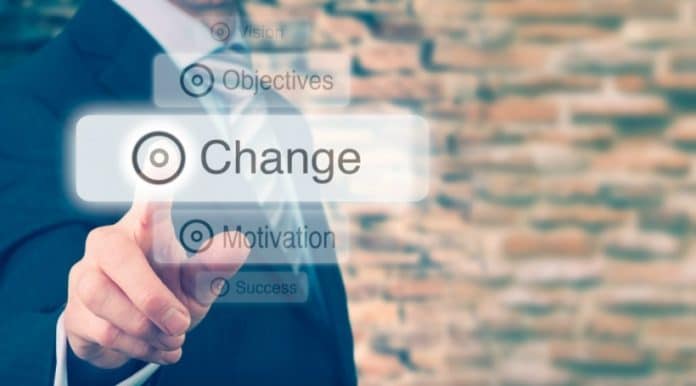 Overstock.com CEO Patrick Byrne announced on Monday a set of management changes at tZERO, the internet retailer’s blockchain and FinTech focused subsidiary which is currently building the world’s first security token exchange. The biggest change is at the top: Byrne will give up the title of CEO of tZERO and assume the role of tZERO Executive Chairman and Saum Noursalehi, formerly president of Overstock.com, will assume the role.

Of Mr. Noursalehi, Byrne stated, “Out of the thousands of executives I have worked with through the years, I’ve never met anyone who can manage innovation like Saum. As a business-oriented technologist, his fingertip sense of the high costs of centralizing information and strong understanding of product teams and agile management makes him an extraordinarily effective executive. Saum’s proven track record as an innovative leader will help tZERO cement its market-leading position at the forefront of the emerging security token capital markets space.”

A further change means that General Counsel and COO of tZERO, Ralph A. Daiuto, Jr., will become president of financial order routing platform SpeedRoute in addition to his role.

“Ralph is an accomplished attorney and business leader with over two decades of experience in the securities industry,” stated Byrne. “He has established and managed several broker-dealers and innovative technology companies and has overseen their daily operation, including legal, compliance, and regulatory matters.”

The final management change will see Joe Cammarata leave his executive capacity to focus on his board role at tZERO after eight years of service through the company, as well as Speedroute.