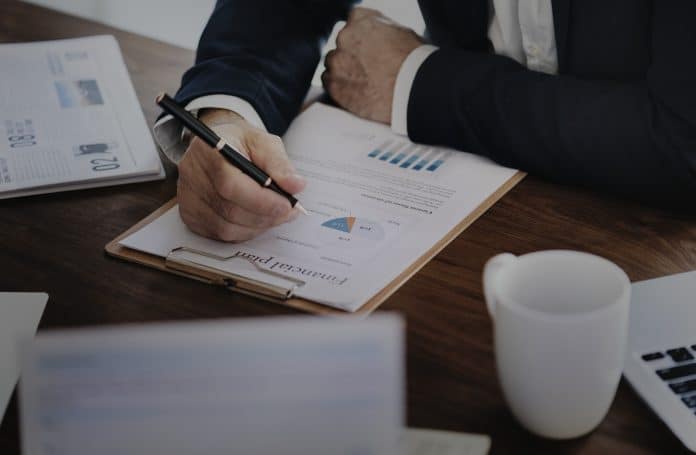 A survey published on Friday by leading research and advisory company Gartner indicates that only 1 percent of chief information officers (CIOs) have identified any form of blockchain adoption occurring within their organizations.

The survey also found that 8 percent of CIOs were in short-term planning or active experimentation with blockchain,.

Entitled “Blockchain Status 2018: Market Adoption Reality,” the survey found minimal interest in blockchain; 77 percent of CIOs polled said their organization had no interest in the technology or had no plans to investigate or develop its usefulness.

“This year’s Gartner CIO Survey provides factual evidence about the massively hyped state of blockchain adoption and deployment,” said David Furlonger, vice president and Gartner Fellow. “It is critical to understand what blockchain is and what it is capable of today, compared to how it will transform companies, industries and society tomorrow.”

Among the 293 CIOs who said they were in short-term planning or have already invested in blockchain initiatives, 23 percent of the CIOs said blockchain requires the most up-to-date skills to implement of any technology area, while 18 percent said such skills are the most difficult to find.

Of the same group, 14 percent of CIOs surveyed suggested blockchain requires the greatest change in IT department culture, and 13 percent said the structure of IT departments must change to implement blockchain.

Financial services and insurance companies have been at the forefront of blockchain adoption, and the transportation, government and utilities sectors are now showing interest in the technology due to the heavy focus on efficiency, supply chain and logistics opportunities, according to the Gartner research.

“It remains to be seen whether [many industries] will accept decentralised, distributed, tokenised networks, or stall as they try to introduce blockchain into legacy value streams and systems,” Furlonger added.