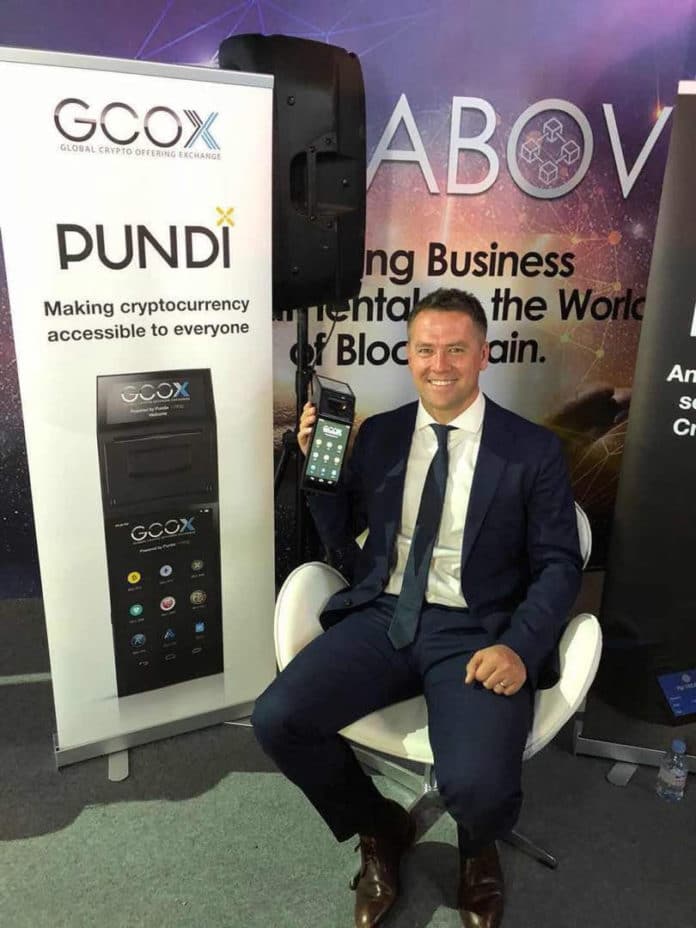 The Owen Coin is the result of the footballer’s partnership with the Singapore-based GCOX, which claims to be the world’s first celebrity cryptocurrency exchange.

CEO and Co-Founder of Pundi X Zac Cheah stated, “The rate of cryptocurrency adoption grew exponentially among Millennials in recent years. The celebrity tokens will definitely gain popularity and high interest. Take myself, for example, I’m a football fan and would love to acquire the OWN token when it is available. With the Pundi X POS, it will make GCOX tokens much easier for people to transact and widen their adoption.”

Pundi X also announced, at the end of last month, that its terminals will support Zcash, which claims to be the first blockchain designed to give consumers control over the information they disclose onto the blockchain, with over USD 1 billion worth of ZEC in circulation.

UX Engineer at the Zcash Company Linda Lee stated, ”We want ZEC to be used as a currency for day-to-day transactions, but believe that two major barriers to adoption are point of sales integration and an intuitive way to interact with that integration. We hope that Pundi X’s Zcash support will enable many users in Korea, Japan and Singapore to use Zcash as a method of payment in their day-to-day transactions”.

Pundi X now has offices in China, Indonesia, Japan, South Korea, Singapore, Taiwan, Latin America and Europe, and plans to ship over 25,000 XPOS cryptocurrency point-of-sale-terminals before the end of 2018.

Cheah concluded, “Our XPOS point of sales devices can carry up to 15 different currencies, with future plans for more. We have carefully chosen our partnerships to give consumers and retailers more choices and it’s very exciting to announce a deal with one of the world’s leading cryptocurrencies, not just on the measure of market penetration but technological innovation and consumer focus, too.”

Facebook
Twitter
Pinterest
WhatsApp
Previous articleGartner Survey Reveals Death of Current Blockchain Deployments
Next articleIOHK Sizes up Blockchain Applications with Ethiopian Government
Alex Behrens
Alex started his professional career in a data analyst role at a global electrical components distributor before transitioning to work in the blockchain industry full time in 2017. He has performed research and analysis on multiple projects including traditional securities and cryptocurrencies, and has contributed to operational design for cryptocurrency mining and other entrepreneurial projects since 2015. Alex graduated from Ithaca College in 2014 with a BS in Finance and a minor in Politics.