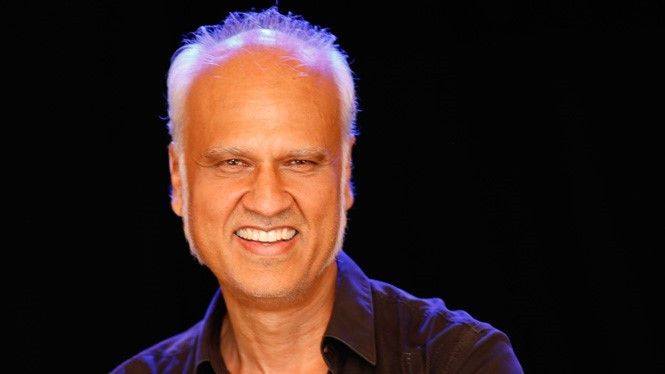 The Singapore-based firm AllRites announced last week that it has launched the first global business-to-business platform to buy and sell Asian broadcast content. AllRites is also “looking into” blockchain to solve longstanding industry issues such as the protection of rights and identity management, distribution of earnings, transparency and speed of transactions, and more efficient monetization of content, according to a statement.

AllRites stated that it has already downloaded more than 17,000 hours of content on its platform, making it the largest Asia-based marketplace for Asian broadcast content.

The content comes from companies such as IMG, Mediacorp Singapore, Silver Wolf International, MNC Indonesia, and New Films International. Additionally, about 50 new Deal Memorandums are being processed at the writing of this press release, the company stated, explaining that it has recently met with United States and European content providers.

“Once signed, content is immediately uploaded to the Marketplace,” AllRites stated.

The company claims that it can reduce distribution costs for providers by up to 70 percent by dispensing with the need to attend trade shows, film festivals, and other events to access new markets. Additionally, the platform will shorten the process for buyers, the company touted.

“Content distribution is a very costly and lengthy process — attending trade fairs and film festivals, months of emails with disjointed players, paper contracts, and flying around the world to close deals and access new markets. It can take three to 12 months to close a deal,” stated AllRites CEO Riaz Mehta (pictured). “This creates high costs — with distributors charging up to 40 percent commission — and deals are often non-transparent, exclusive, and non-accommodating to small production houses. Our online marketplace reduces costs of distribution by up to 70 percent, while shortening the process for buyers to discover, negotiate, pay and receive content from months to a single day.”