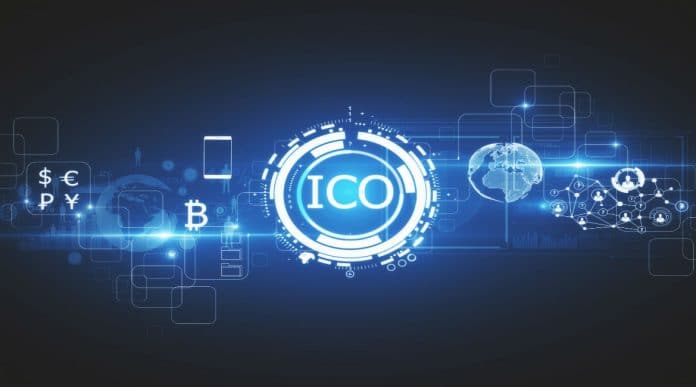 London-based blockchain startup Stratis announced on Wednesday the formal release of its production-ready initial coin offering (ICO) platform. The solution provides a user-friendly turnkey set of tools and components for teams undertaking an ICO and is completely fee free, according to the company.

“With this platform we’ve drastically improved the user experience for both ICO issuers and contributors. Today’s solutions tend to be either DIY, which comes with substantial security risks, or they charge a significant fee, but it doesn’t need to be this way,” said CEO of Stratis Chris Trew, in a statement.

The Stratis platform is highly-customizable and designed to adhere to the branding and layout of an ICO’s website. Know-your-customer (KYC) services are provided by Onfido and the platform accepts USD, BTC, STRAT, and over 50 additional cryptocurrencies via a collaboration with Changelly. It’s available for download on Github now.

Trew added, “At Stratis, we’re focused on making blockchain simple and accessible, which is why the core Stratis blockchain has been written completely from the ground up in the widely understood language of C# and the .NET framework. We want as many developers as possible to access the benefits of decentralized technology.”

Two existing companies have already announced their intention to use the Stratis platform – Gluon, an automotive parts and software provider, which is creating an ‘Intelligent Connected Automotive Marketplace’, and Beyond Global Trade, which is launching an ICO focused on preventing counterfeit goods. Both organizations have begun the process of filing appropriate documents and seeking regulatory approval in their respective jurisdictions, said Stratis.

CEO of Gluon Sameer Misson stated, “The Stratis ICO platform is very simple to use, and we can specify the unique terms of sale and other customizations directly in the web interface. This means we’re free to focus on what really matters — building out our connected automotive marketplace.”