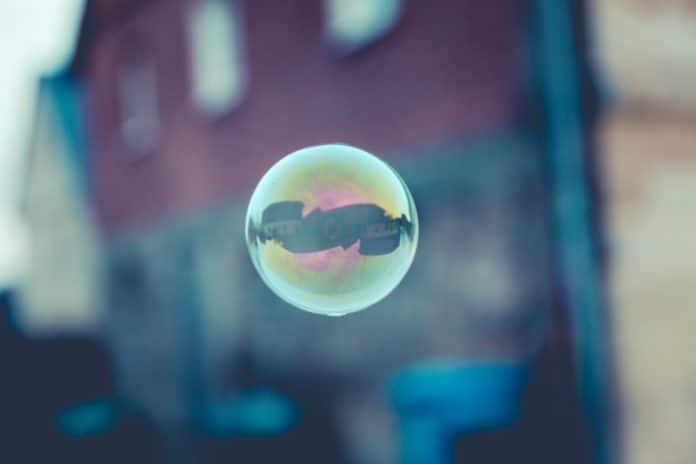 On Tuesday, Circle announced it had closed a USD 110 million Series E equity investment led by Chinese bitcoin miner Bitmain. With this investment — which follows previous rounds involving Goldman Sachs, General Catalyst, and Accel Partners — the Boston company jumped to a massive valuation of around USD 3 billion, instantly making it one of the most valuable crypto companies in the world.

The deal is just the latest strategic move for Bitmain, a giant in crypto mining which recently signaled its intention to invest its ample earnings into projects that build blockchain alternatives to the extant model of global banking. Circle said in its statement, “Bitmain Co-founder and CEO Jihan Wu is well known for espousing a vision similar to ours regarding the creation and adoption of a new global economy powered by cryptographic assets, distributed contracts, and open source blockchain technology. We are excited to be working directly with Bitmain on realizing our shared vision.” In 2016, Bitmain also invested in the decentralized autonomous organization (DAO) Wings, which recently launched its beta testnet.

In Circle, Bitmain has selected a pedigreed project it feels can finally crack the code of supporting a US dollar-pegged stablecoin. Along with the announcement of its Series E, Circle unveiled Tuesday an affiliate project called CENTRE, which is developing a token called USD Coin, or USDC: “a full reserve US dollar-backed stablecoin,” according to the statement.

Where Tether and other such tokens have stumbled, Circle hopes to develop legally compliant, open-source tokens that connect different payments environments and denominate in different fiat currencies. “Circle USDC addresses these problems by providing detailed financial and operational transparency, operating within the regulated framework of US money transmission laws, and reinforced by established banking partners and auditors,” said the statement.

The company added that Circle USDC is built on an open source framework with an open membership scheme that eligible Financial Institutions (FI) can participate in, called the CENTRE network.

For now, work on the USDC continues, along with the many other tentacles Circle has developed and acquired such as Circle Pay, Circle Invest, and exchange through Poloniex, which the company bought for USD 400 million in February.