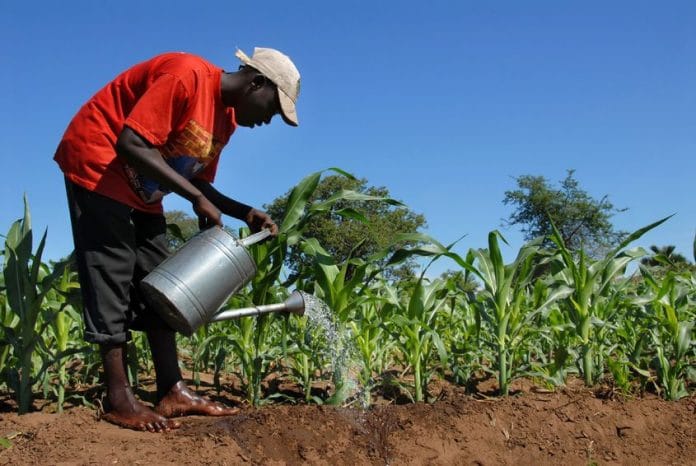 The deal is the largest involving a FinTech company that does business only in Africa, according to a press statement on Monday by the Rise Fund,  managed by TPG Growth, which led the funding round. Investments are also being made by Endeavor Catalyst and Satya Capital.

Cellulant was founded in 2004 by Kenyan entrepreneur Ken Njoroge and his Nigerian partner, Bolaji Akinboro and works with over 90 banks across Africa. According to Forbes, it plans to plough the new capital into scaling up its operations, channeling a significant portion of the funds into Agrikore, its blockchain based smart-contracting, payments and marketplace system.

Agrikore, is a mobile blockchain based platform serving nearly 7 million farmers across the continent by better connecting them with markets and helping them sell their goods to a wide range of buyers more easily. Costs are also reduced by integrating government subsidy programs to increase yields and raise incomes across several seasons, and by enabling all participants in the agricultural supply chain — including insurance companies, agricultural input providers, and development partners — to work within a trusted environment.

In a statement to Nigeria’s Business Day, Akinboro said, “With this new capital and as part of our scaling up strategy, we are leveraging on the growing mobile penetration trend in Africa to broaden our reach and extend our payments ecosystem across the continent. We are scaling up our existing payments products in the agriculture sector, digital banking and internet payments; as well as introducing consumer-focused products to complement the enterprise products we already have. This will allow us to increase access to payments for the millions of Africans who are still unbanked, despite the financial inclusion revolution.”