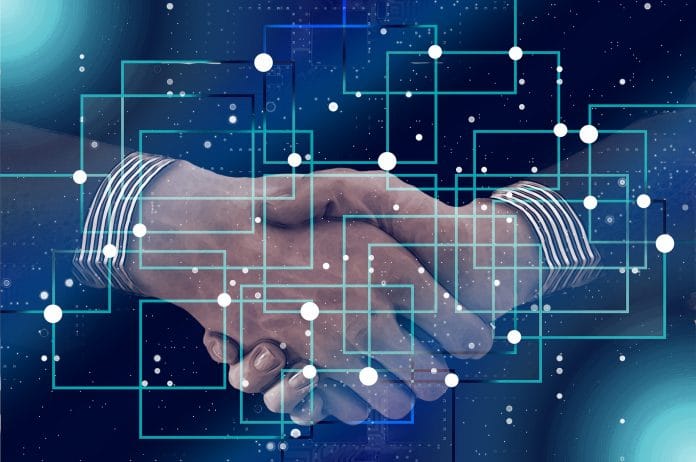 Working from a base deep in a Swedish forest, computer coder Thomas Backlund has completed his five-year project with the release of Superblocks.com, a self-coined WordPress for Blockchain, which has received USD 1 million in seed funding from investor Cryptowell.

According to a statement on Wednesday, Superblocks aims to solve complications with building decentralized applications on the Blockchain. The browser based platform simplifies the process of coding, building, testing and deploying smart contracts and powerful decentralized apps.

“The Superblocks Studio editor makes it much easier to develop dApps, but that’s just a first step for us,” stated Backlund. “Soon, our users will be able to connect their dApps to cloud services, allowing access to data storage, analytics and artificial intelligence that currently doesn’t work on the blockchain. We hope people will build decentralized versions of YouTube, Uber and maybe even entire nations on our platform.”

The editing system, Superblocks Studio, is launching an open beta platform and has begun accepting Ethereum developers. Support will be added for other blockchains in the coming months, according to the statement.

“The potential for Superblocks is immense, the timing is perfect, and we truly believe it’s possible for Superblocks to become the global ‘WordPress’ for decentralized apps,” said investor Håkan Birging from Cryptowell.

Backlund made headlines in 2013 when he quit his job, sold his assets and moved to a forest in order to pursue his startup dream.