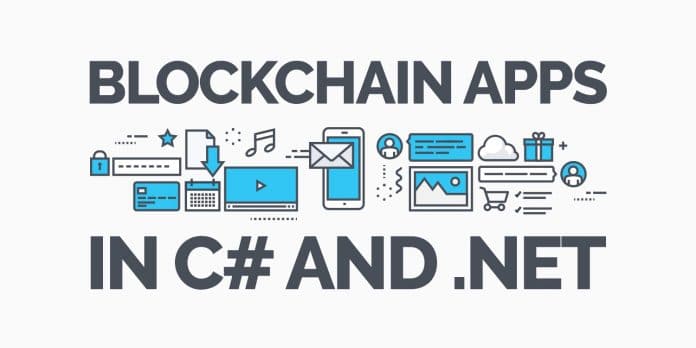 Stratis, the London-based organization working to make the blockchain easy for everyone, announced on Wednesday the alpha release of Stratis Smart Contracts C# platform on the .NET framework. The announcement follows last week’s launch of the Stratis ICO Platform and marks another milestone on the company’s roadmap for Q2.

Self-executing smart contracts are immutable blocks of executable code that carry out pre-defined terms and transactions across a distributed network; the Stratis alpha release makes it easier than ever to integrate smart contracts into existing enterprise architecture, the company claimed. Applications for smart contracts are widespread and include peer-to-peer lending, auctions, domain name registration, digital property ownership and copyright protections.

Stratis CEO Chris Trew stated, “We believe smart contracts are one of the backbones of blockchain as a transparent, decentralized marketplace, and that the more inviting you can be to get people to join that marketplace, the faster blockchain will be adopted. Our foundation in C# and .NET programming broadens the world of smart contracts immediately, and we look forward to seeing what people do with it.”

The Stratis platform has been engineered from the ground up in native C# on the .NET framework, in contrast with several other offerings launched by blockchain companies that require development to be done in one or several entirely new languages, often utilizing new decompilers and integrated development environments (IDEs).

Founded on an established and popularized framework, Stratis Smart Contracts in C# is well positioned for wide adoption as a major smart contract standard, according to industry experts. Stratis also intends to add support for the functional programming language F# that is used widely in the financial services industry.

Trew concluded, “Stratis believes blockchain will change the world, and we are creating products that make this new world as inclusive and welcoming as possible. Stratis Smart Contracts in C# is designed to welcome developers.”