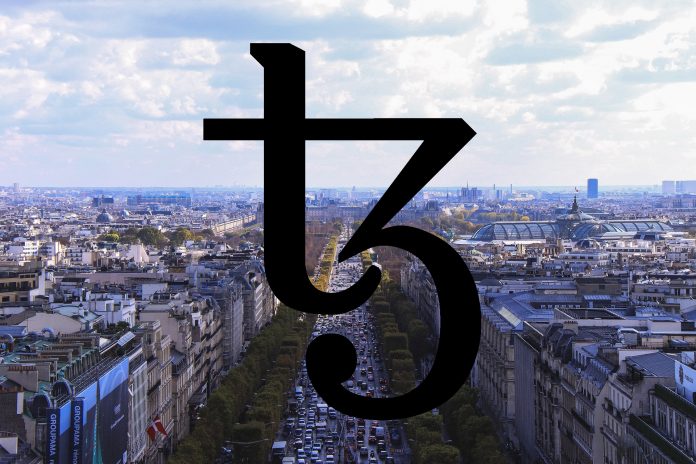 The Tezos Foundation today announced two fresh partnerships to encourage the development of technologies underlying the Tezos protocol. Tezos will be backing the French National Institute for computer science and applied mathematics, Inria, and development company Tarides, also based in France.

The Foundation said, in a statement: “The Tezos Foundation is committed to funding relevant research and projects that will support and benefit the Tezos protocol, and is pleased to support these exceptional groups.”

With the backing from the Tezos Foundation, Inria, a world-class research institution, will target cryptography and cybersecurity as well as distributed systems, such as blockchain technology. They will also research the OCaml language which underlies the Tezos protocol. Inria will use the additional resources to establish several internal labs, create full-time research teams and connect further with blockchain technology, according to a statement.

Tarides will use the financial support from the partnership to research how Tezos can be packaged as a MirageOS unikernel. This, the company states, will help nodes on the Tezos network to be established more efficiently and securely.

Tarides is a Paris-based company led by Thomas Gazagnaire, who previously worked at Citrix, Unikernel Systems and Docker. The firm helps companies to build network and storage services.

Tezos is a smart-contracts platform that includes a way for the protocol to be upgraded through a governance system. The system is created so that the blockchain can evolve instead of performing hard forks which may lead to transactions not being confirmed by out-of-date nodes.

Tezos recently announced partnerships with the IMDEA Support Institute and OCaml Labs to strengthen development of their underlying software. They are also funding Obsidian to develop security solutions for the Tezos network. In February, they began funding the Learn OCaml project to encourage awareness of the code.

image by Free-Photos. CC BY 2.0 and Inria