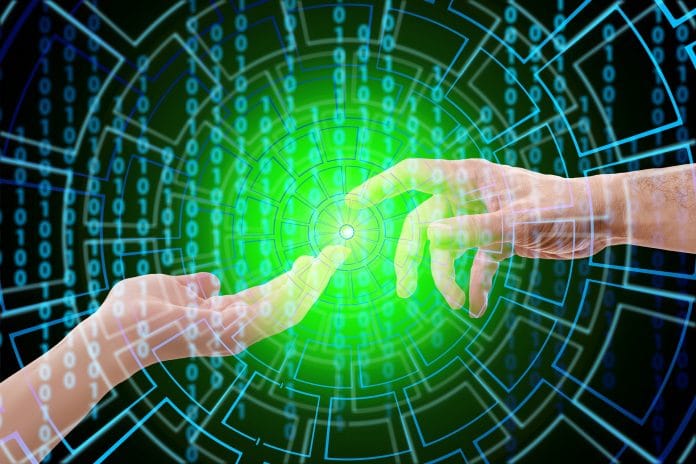 The Tezos Foundation last week announced a new partnership with the IMDEA Software Institute. Tezos also said that it is furthering its existing relationship with OCaml Labs, which is establishing a research program with IMDEA to support the development of the Tezos platform.

Swiss-based Tezos said, in a statement,”The Foundation is proud to announce its support of two additional projects that will greatly contribute to the research, development, and long-term success of Tezos.”

The research program with Madrid-based IMDEA will focus on smart contracts and the Tezos cryptographic ledger. The aim will be to improve the privacy, robustness and scalability of the software. The Foundation will also support IMDEA’s Masters and PhD programs at the Technical University of Madrid to provide additional research. This will also help encourage the movement of developers into the blockchain space which has been a worry for industry experts.

In February, the Tezos Foundation announced its support of OCaml but now the Foundation is officially partnering with OCaml Labs in a move to promote the use and awareness of the OCaml software. The Foundation aims to provide resources to OCaml Labs to improve their programming library.

OCaml is a programming language that focuses on expressiveness and safety. It is also a widely used teaching language. It is being used by Facebook to handle their PHP database and trading firm Jane Street for almost all of their systems, according to Tezos. OCaml is currently organized through GitHub which allows for open-source development of projects.

Tezos is a smart-contracts platform that includes a way for the protocol to be upgraded through a governance system. The system is created so that the blockchain can evolve instead of performing hard forks which may lead to transactions not being confirmed by out-of-date nodes.

Recently, Blockchain News reported that the Tezos Foundation is funding efforts by Obsidian Systems to develop software solutions for Tezos. The focus of this collaboration was on the Delegated Proof-of-Stake (DPoS) that Tezos uses to support its network as an alternative to Proof-of-Work (PoW).