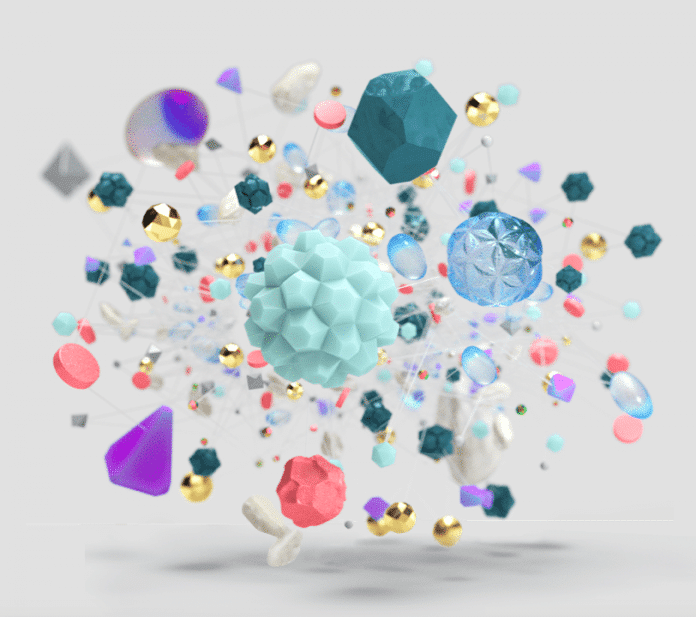 Some of Silicon Valley’s leading venture capital funds, together with blockchain and entertainment-industry professionals, are getting behind Tari, a new open source blockchain protocol that promises to allow people to easily manage e-tickets and other digital assets.

According to an announcement on Wednesday, Tari will provide a platform for businesses and consumers to manage, use and transfer digital assets with more flexibility.

The Tari protocol will be built on top of Monero. Spagni told Bitcoinmagazine that it will be a merged-mined sidechain of Monero. Merged-mining allows for two cryptocurrencies to be mined simultaneously based on the same algorithm.

Tari’s announcement explained that businesses currently set highly restrictive rules governing how digital assets, such as event tickets, in-game items, virtual currencies, and loyalty points can be used. This is done in the interest of addressing their inability to sufficiently control assets after distribution, coupled with the need for identity verification and counterfeit prevention.

“However, in our digital world, these restrictions are unduly limiting for both businesses and consumers, making it costly, difficult, or impossible for digital assets to be resold or transferred,” the announcement stated. “For businesses, this means missing out on the tens of billions of dollars generated each year from secondary resale and trading of the digital goods they issue. For consumers, this means never having true ownership of their digital assets, despite having earned or paid for them.”

According to the announcement, aside from the founders, those involved with the project include John Pleasants, the former CEO of Ticketmaster and the venture firms Redpoint, Trinity Ventures, Canaan Partners, Slow Ventures, Aspect Ventures, DRW Ventures, Blockchain Capital, Pantera, and Multicoin Capital.

“Tari’s digital assets protocol can help all parties in the entertainment industry recover billions in lost revenue by better enabling how tickets are sold and re-sold,” said Mr. Pleasants. “From a gaming perspective, the ability to buy and sell virtual goods on a distributed system across different platforms can greatly improve both monetization for publishers and the overall consumer experience. It’s a way of facilitating legitimate free trade across many industries.”