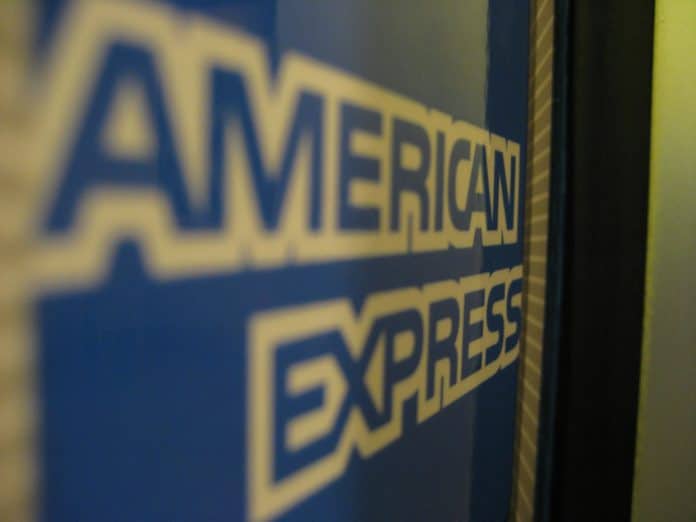 American Express stated that is using Hyperledger’s blockchain technology, which will allow merchants to create tailored offers with Membership Rewards points on their own platforms that can deepen engagement and reward customers, while at the same time providing card users with more opportunities to earn points.

The credit card company stated that other advantages of blockchain include minimal lift for the merchant – since American Express owns and oversees the blockchain technology, the resourcing and time for the merchant is minimal; time to market is much quicker so American Express can onboard merchants and get offers up and running in a matter of weeks as opposed to months; and the fact that implementation is designed to help keep data private, anonymized and secure.

“The merchant will be able to control the types of offers they want to market through their proprietary channels. They can create custom Membership Rewards earning structure and assign bonus to items at product or SKU level,” American Express stated. “Note: Because the offer’s ‘live’ on blockchain, American Express has full visibility into the current offers running, so if needed they can regulate the products/brands promoted to ensure they are in line with brand values and merchant agreements.”

American Express added that it works with merchants to develop the appropriate anonymized smart contract codes for their offers, to allow for proper passing of information and rewarding.

“Once the offers are live, when a card member makes an eligible transaction at the merchant, the smart contracts will automatically pass the anonymized information on the transaction to American Express using its private blockchain channel,” stated the company. “American Express deciphers the code to identify the card member’s account and then issues the appropriate [member rewards] points to their account.”