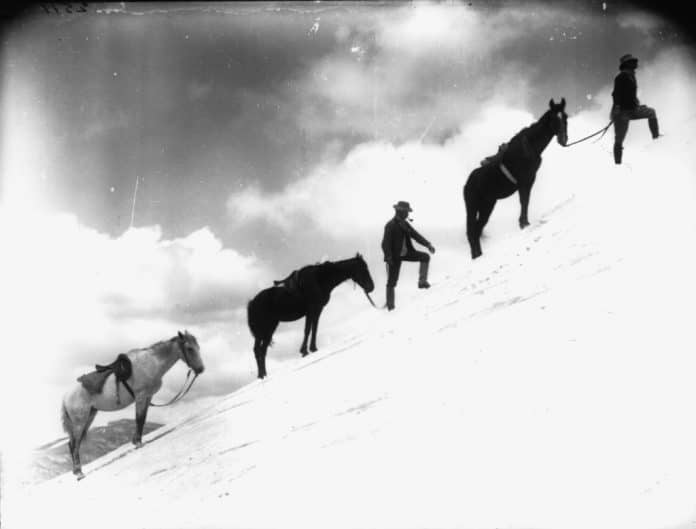 The Singapore-based Decentralized Reputation System Foundation (DREP) announced on Thursday an agreement with permissionless blockchain protocol  Quarkchain that will see both companies work together to develop solutions around scalability and interoperability. Focused on user acquisition and retention through developing value ecosystems and reputation-centered tokenomics, DREP seeks to connect blockchain silos to smooth information flow, allowing discrete blockchains to communicate information between one another.

Co-Founder at DREP and former lead developer at Qtum, Xiaolong Xu said, “Many projects are claiming to solve blockchain scalability concerns without adequately addressing the three points of consideration in any blockchain development project – decentralization, scalability and security. It is difficult to achieve all three at the same time. QuarkChain has openly admitted this pyramid of challenges, and is one of the very few to do so.”

Quarkchain and DERP intend to share protocol architecture between one another and work to promote interconnectivity between blockchain networks and online platforms, to encourage broader adoption of blockchain technology.

Founder and CEO of QuarkChain, Qi Zhou said, “The collaboration between DREP
Foundation and QuarkChain will significantly promote the development of blockchain and enable a lot of applications that address real-life problems, bringing the benefits of blockchain to more people in the world.”