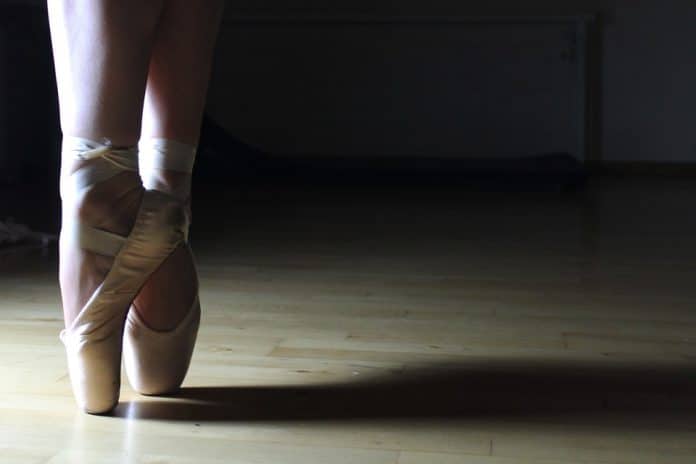 The New York-based blockchain startup Paxos announced last week that it has raised USD 65 million from investors, according to Reuters.

Investors include the venture capital firms RRE Ventures and Liberty City Ventures. The proceeds will be used to provide blockchain-based services to financial institutions, as well as operating cryptocurrency exchange and custodian itBit, Reuters reported.

“We will use the capital to help grow the business which is broadly our settlement business on the Paxos side and the crypto asset exchange and custodian on the itBit side,” Chief Executive Charles Cascarilla reportedly said.

Paxos was founded in 2012 as the Bitcoin exchange itBit, and later rebranded. The rebranding was reportedly part of a pivot to provide services using blockchain.

“We have been pouring a lot of resources into it for the past nine months,” Cascarilla said.

Paxos holds a trust company charter in the state of New York, giving it many of the same privileges as a bank including the ability to take custody of mainstream financial assets, Reuters reported.

That same ability can give it a competitive advantage, Cascarilla said.

In June 2016 Paxos announced a joint venture with Belgium-based settlement provider Euroclear to develop a blockchain-based system to settle gold.

The bullion joint venture was dissolved in 2017, but Paxos reportedly has continued to develop and test the system with financial institutions, Cascarilla said. He declined to provide the name of the firms, according to Reuters.

A Class Action Lawsuit Has Been Filed Against India Globalization Capital, Inc. by Gainey and McKenna & Egleston