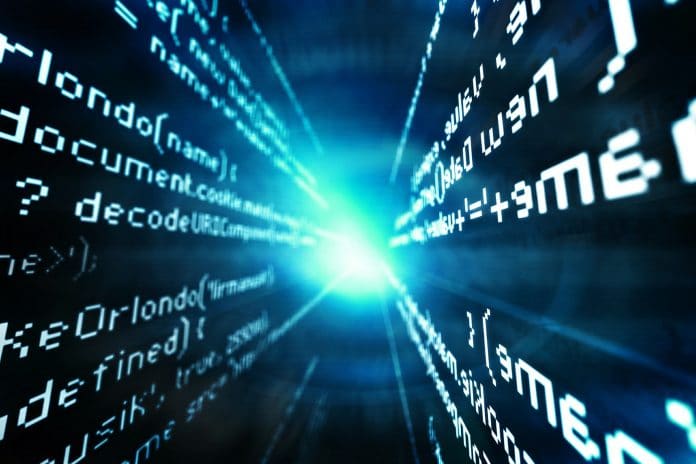 FundRequest allows projects to ‘fund issues’ that developers can solve and be rewarded in cryptocurrency.  It not only benefits those looking for software fixes but also developers looking to contribute to projects they support.

By partnering with some of the most exciting projects in the blockchain space, such as AI innovation marketplace SingularityNet, decentralized payment processing platform Request Network and open banking platform ORCA, FundRequest says it is giving seasoned developers looking to break into blockchain the chance to directly contribute to projects they care about.

In essence, businesses pay for the software support they need, and developers receive monetary incentive to contribute to different projects, so freelance developers can seamlessly integrate related platforms in the blockchain and software marketplaces, said FundRequest.  For open source projects, this also builds a strong loyalty with developers who contribute to their projects.

According to FundRequest, too many projects remain unfinished because of a lack of incentive, leaving companies waiting for bug fixes on open-source platforms with little to no follow-up from developers. Its solution, to actively reward community contributions, operates by users creating project requests, allocated smart contracts on the Ethereum blockchain and the developer proposing the best solution receives a transfer of funds.

By default, FundRequest uses its native token /FND to support its platform and reward developers.  Blockchain projects who fund issues for their development also have the option to pay users in their native cryptocurrency.