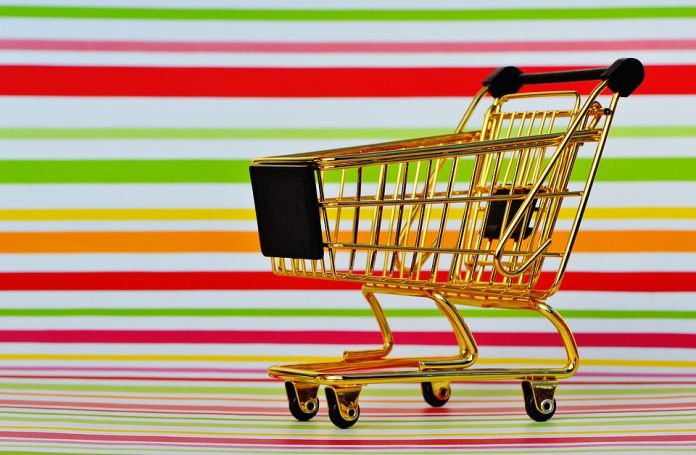 Pundi X (NPXS), a blockchain-based point-of-sale (POS) solution provider, has announced the opening of its new European headquarters in London.

Speaking at Money 20/20 Europe, in Amsterdam on Monday, Pundi X’s Country Manager, Gerhard Drobits, said that a London base will ideally situate Pundi X to drive a planned global rollout of 100,000 of its market-leading point of sale devices to global retail.

“London is the perfect next step for Pundi X to expand its footprint in Europe and to help drive a pilot rollout that is truly global. Now the first 500 XPOS units will be ready to ship from the factory to the world in the next few weeks,” said Drobits.

The company’s blockchain-based payment device, the XPOS, is currently in pilot testing. It allows stores to buy, sell, and accept several cryptocurrencies to enable the physical retail store to conduct multi-cryptocurrency transactions.

In addition to four thousand pre-orders from markets including Switzerland, Japan, Korea and Singapore, Pundi X’s partner, the NEM foundation, has orders for another 20,000 units of Pundi X POS technology in the next three years, according to the company’s statement.

The XPOS terminal will allow consumers to use cash, bank cards, mobile apps or Pundi X’s own NFC-enabled card, the XPASS, to buy cryptocurrency or pay with cryptocurrency in any retail store. The new model comes equipped with card readers which allow merchants to accept EMV chip cards and traditional magnetic stripe cards. This also opens the door for other crypto card issuers, credit card companies and banks to be able to use the Pundi X POS device to conduct blockchain-based transactions, said the company.

Pundi X has recently announced a series of strategic partnerships, including one with the American Chamber of Commerce, Korea and another with Singaporean celebrity cryptocurrency token exchange, GCOX, which plans to open Dubai’s first licensed token exchange. GCOX board members include leading Singaporean investors and global sporting legends Manny Pacquiao and Michael Owen.