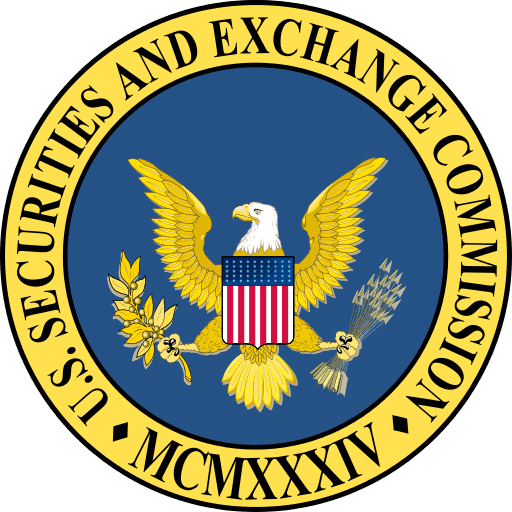 The US Securities and Exchange Commission (SEC) has beefed up its supervision of digital currencies with the appointment of Valerie Szczepanik to a newly created post to oversee and coordinate how Securities law will apply to cryptocurrencies and token sales.

According to a press release Monday, Szczepanik has been named Associate Director of the Division of Corporation Finance and Senior Advisor for Digital Assets and Innovation, by the SEC.

Having joined the SEC in 1997, Szczepanik most recently served as an Assistant Director in the Division of Enforcement’s Cyber Unit.  She is the Head of the SEC’s Distributed Ledger Technology Working Group, Co-Head of its Dark Web Working Group, and a member of its FinTech Working Group.

“Valerie’s thought leadership in this area is recognized both within the Commission and across financial regulators in the United States and abroad,” said Chairman Jay Clayton, in a statement. “With her demonstrated skill, experience, and keen awareness of the importance of fostering innovation while ensuring investor protection, Val is the right person to coordinate our efforts in this dynamic area that has both promise and risk.”

According to the SEC statement, Szczepranik recognized the securities law implications of initial coin offerings (ICO's), cryptocurrencies and tokenized securities early on.

Along with the announcement of Szczepanik's appointment, the SEC indicated that it doesn't intend to issue any knee-jerk regulations. So, while Szczepanik clearly has a strong background in distributed ledger technology, cybersecurity and securities laws, commentators are not expecting to see regulations issued imminently. As CCN has suggested, “with her appointment, the SEC is either moving closer to announcing regulation or stalling.” It seems that, for now, the jury is still out on whether this is a positive move for the industry.