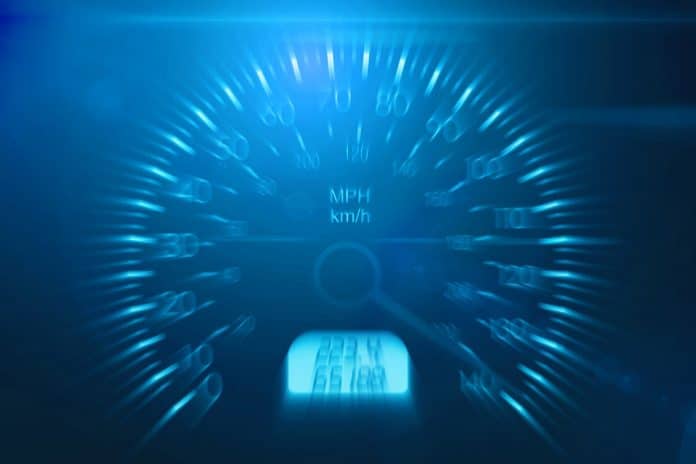 In a press release Wednesday, COBINHOOD said DEXON is the fastest blockchain available on the market aimed at guiding mass adoption within the banking industry and real-world application requirements. It said its new technology uses parallel blockchain systems that work together to form an infinitely scalable, low-latency decentralized transaction processing engine.

“Blockchain is still in its early stages. Though many industries are looking to implement blockchain and talk constantly about its benefits, it has yet to reach rapid adoption,” said Founder of DEXON, Popo Chen in the statement. “Factors like speed of transactions have been a crucial inhibitor in allowing this technology to be implemented into the real-world banking ecosystem. The innovation surrounding blocklattice architecture like DEXON, will enable use cases such as everyday banking, stock and cryptocurrency exchange, micropayments and other markets.”

Through the use of a blocklattice structure, DEXON is able to make decentralized transactions more scalable than ever before, the release states.  Unlike traditional blockchain technology systems that build encrypted blocks linearly, DEXON’s blocklattice, features multiple blockchain systems that work together in parallel, making it easier to scale automatically and energy-efficiently, said the company.

Prior to DEXON technology, the claims blockchain could only scale a few secure transactions per second, making it unable to keep pace with traditional banking technology and other real-world’s needs. COBINHOOD said that with this new architecture, the DEXON network is ready to compete with credit card companies and bank transactions through the use its highly secure system.