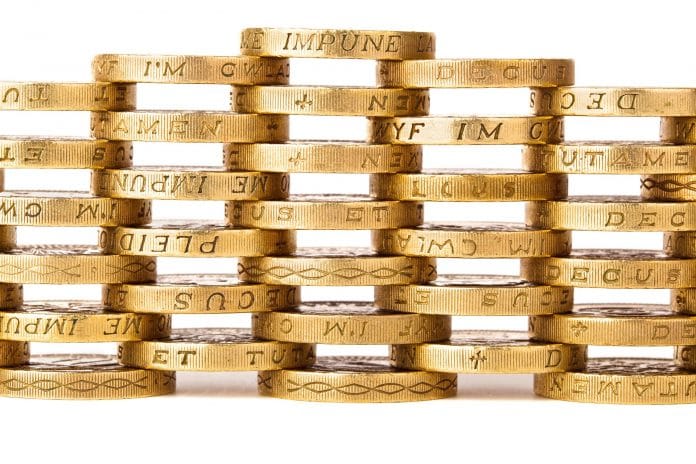 The Netherlands Central Bank (DNB) has today concluded that blockchain technology cannot meet the demands of financial markets in its current form. Over three years it developed and evaluated four prototypes and found them insufficient for a financial markets infrastructure, according to its latest bulletin.

DNB argues that current blockchains do not have the capacity to replace payment networks and that Proof-of-Work (PoW) has high energy consumption. “When making a payment using blockchain technology, users are unsure when their payments are successful. Users may know that a certain number of confirmations have occurred, but this does not necessarily mean that the transaction will be successful,” said the bank, adding that this contrasts with traditional payment methods which provide immediate confirmations.

“The blockchain solutions tested show that they are not sufficiently efficient, with regard to costs and energy consumption, and they can not handle the large numbers of transactions. Moreover, with some used consensus algorithms the 100 percent certainty is never achieved that a transaction can not be reversed, whereas central banks do offer that with Target2,” DNB said, in their bulletin.

In the bank’s experiments, they created cryptocurrencies and called them Dukatons. The first prototype was similar to and based on Bitcoin, requiring PoW to mine the coins. In the second prototype, a trusted party created all the coins in advance and miners only received transactions fees. In the third experiment, they stimulated a centralized Dukaton with an inbuilt transaction wallet. This was then used to build a fourth prototype to test whether or not a blockchain-based payment system could stand the demands of a financial payments infrastructure.

DNB said that it will continue to invest in understanding and experimenting with blockchain technology. It is engaging with companies to consider real-world applications in order to further its development. DNB concluded that blockchain technology is interesting, promising and may meet the requirements for financial market infrastructures in the future.