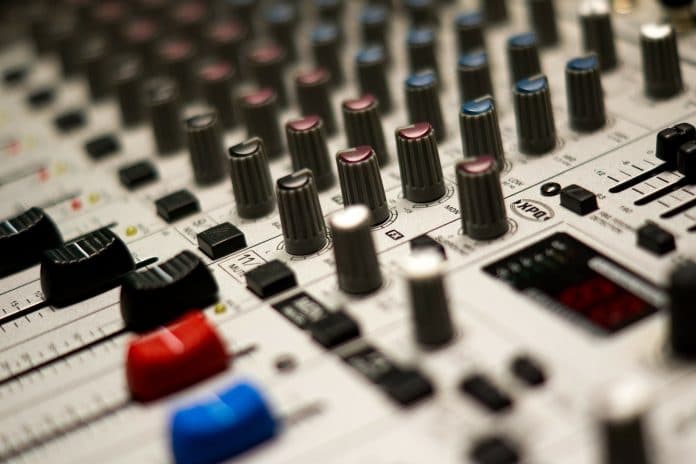 Asian blockchain music platform RecordFarm, which has already built a large community for its reward-based payout system, on Wednesday announced that its /RCD tokens have been approved for listing on the Coinbene exchange.

According to a press release from the Singapore-based company, the token will be listed on the popular exchange in July. Because of Coinbene's confidence in RecordFarm's stable and pre-existing platform, the listing will take place despite the fact that the company has not yet completed its initial coin offering (ICO).

The blockchain music and social media platform rewards users through an intuitive payout system, which analyses listener’s activities such as how they vote on content, in contrast to a traditional central royalty collection basis which most existing music platforms use.

Haeyong Shin, CEO of RecordFarm, claims the reward-based model is “no-brainer” considering the company's philosophy of transparency and fair payouts.

“While paying the right amount to artists is paramount, listeners who create life around the music, by voting and commenting, should also be recognized; after all, they’re an indispensable element to a sustainable entertainment ecosystem,” Shin said, in a statement

“This project is not a simple whitepaper-pipedream, it has grounded itself as a reverse-ICO. Having a working product attracted support from musicians, notably, the British label, PLATOON.”

In addition to its high number of active users, the stability and popularity of RecordFarm’s existing online music platform, which it is now combining with blockchain technology, is underscored by the awards it has garnered, including MWC Top 3 Asia Music App, Facebook FbStart member and winning “best project” by the Korea Data Agency.

The company is midway through an ICO for its /RCD tokens and has previously expounded on its business model to disrupt the music industry with an alternative to problems with copyright, royalty payments and artist agreements.

RecordFarm currently has close to half a million active users, primarily in Korea, and is now looking to expand further afield.