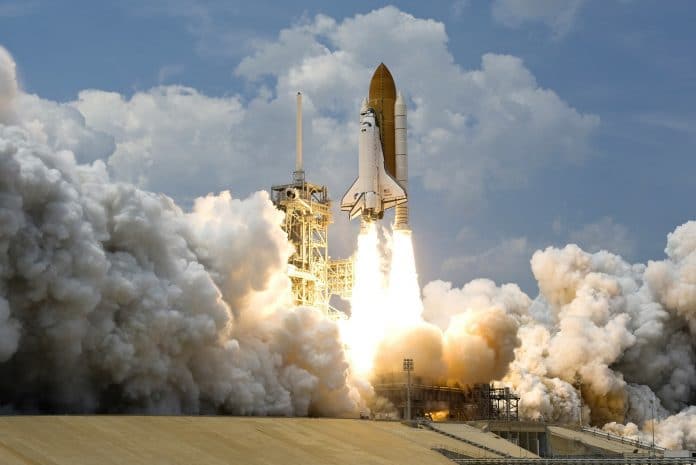 The EOS mainnet will finally launch at 1300 UTC today (0900 EST) — after a week of delays due to bugs in the network. The much-anticipated launch follows a year-long initial coin offering (ICO) which saw the company raise over $4 billion.

The mainnet was scheduled to launch on June 2 but, according to its developer Block.one, was delayed due to a study by Qihoo 360 which found an “epic vulnerability” in the EOS network.

The issues raised by the study led to Block.one creating a bug bounty program, offering up to $10,000 for the most severe problems. After the original vulnerability was fixed, they decided to invest in making sure the network was fully secure. One developer has since earned $120,000 by fixing 12 bugs with the potential to crash the smart contracts underlying the system.

EOS block producer candidates were meeting by video call at 01:00 UTC, 9 p.m. EST, each day to determine if the mainnet was ready. Their votes were cast as “go” or “not go.” However, they were criticized on Twitter for a lack of decentralization as just 21 people were allowed to determine the fate of the network.

Following a token holder community meeting at 13:00 UTC on June 7, the EOS Mainnet Launch Group agreed to improve the voting process and livestream the vote. At the time, an update was made which said that the “security audit is not finished but no show-stopping bugs have been found.”

“History in the making,” Brock Pierce, one of the 21 people who voted on EOS’ launch, tweeted shortly after the announcement. “EOS mainnet launch is a GO!”

The EOS ICO took a year to complete and finished on June 1. The project’s raise was higher than Telegram’s record ICO of $1.7 billion. However, Block.one have faced questions over their movement of $1 billion worth of Ethereum (ETH), in respect for whether or not they were trying to depress the price of ETH.

EOS uses a Delegated-Proof-of-Stake (DPoS) consensus model which rates block producers by their honesty value and only the top 21 get paid transaction fees. This model is meant to incentivize producers to record transactions accurately. Block.one also claim that the network can achieve a 500 millisecond block time.

image by WikiImages. CC BY 2.0