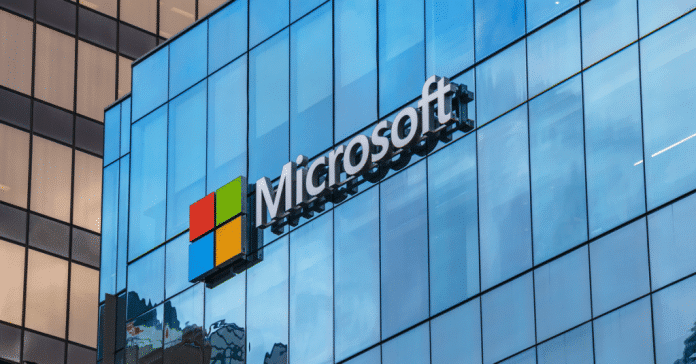 Last week, Microsoft announced an agreement to acquire the world’s leading software development platform, Github, for USD 7.5 billion worth of Microsoft stock. The deal is expected to be finalized before the end of 2018, but not everyone is pleased for the leading resource for open source software.

Developers from Bitcoin and other projects that use Github in their development process have expressed deep concerns over the move. Bitcoin core developer Wladimir J. van der Laan, when asked on Twitter if the Bitcoin code repository should move, responded:

“Yes. No real hurry, but I expect this is the beginning of a long painful road of gh toward obsolence [sic], possibly ending the same way as codeplex did. To be clear: many bitcoin core contributors already preferred moving to independently hosted infrastructure in the long run. This may or may not speed it up.”

Codeplex refers to a Github style product launched by Microsoft in 2006 and shuttered in 2017 in a move that now looks more like preparation for a Github deal.

Alex van de Sande of the Ethereum Foundation also remarked on Twitter on the relationship of Github to the Git protocol:

“We already have a decentralized GitHub. It’s called Git. The fact that ease of use made the centralized service GitHub indistinguishable from the decentralized Git protocol should be a lesson to us all. It can happen to us.”

Another Bitcoin Core contributor, Pieter Wuille, expressed his views that “While I believe we should always consider other options, and would support, in the long term, moving to other infrastructure, I don’t believe there is an issue here.” Wuille cited existing protections like GPG signings and binary distributions via bitcoincore.org as sources of defense against fears of tampering by a private corporation.

Wuille cited existing protections like GPG signings and binary distributions via bitcoincore.org as sources of defense against fears of tampering by a private corporation.

Van der Laan also reassured users that the Bitcoin core development team has been preparing for Github’s failure for years, with incremental and continuous backups being performed on both API metadata and the repository.