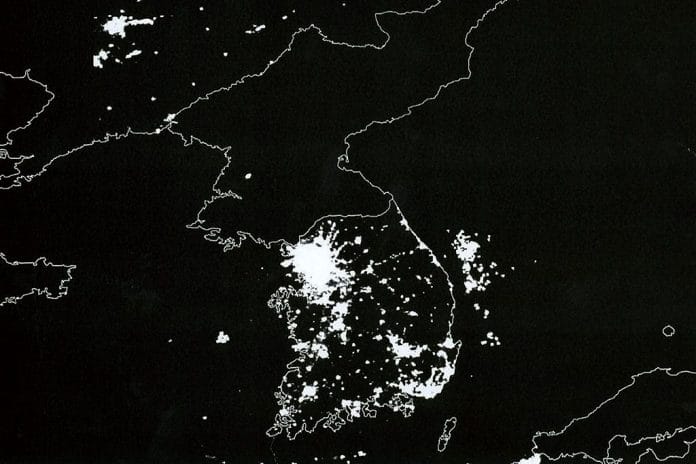 To improve customer convenience, Korea's leading satellite operator is seeking to use blockchain technology, another promising innovation on cryptography, for maritime satellite services, such as getting real-time information on the use of data, service charges and settlements, the company stated.

Currently serving some 500 ships that operate in international waters, KT SAT stated that it expects the number of its clients to increase sharply, particularly because a growing number of young people manning Korea's deep-sea fishing vessels demand stable telecommunications and access to information.

In the domestic MVSAT market, KT SAT says it provides service to 35 percent of the ships in the 500-ton class, or 700 vessels, which operate in coastal waters. The goal is to have a 50 percent share, or 1,000 ships, by 2020, the company stated.

KT SAT was established as a KT Corp. subsidiary, specializing in satellite services, when Korea's top telecom provider spun off its satellite business in 2012.