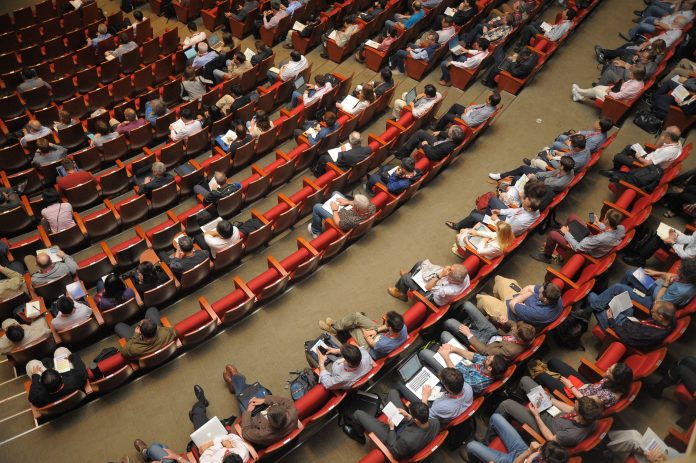 Controlling Wealth is a Human Right

When asked about the surprise announcement of Ethereum Classic to be listed on Coinbase, the UK CEO said: “We controlled information better this time. We’re a young business in a space that’s new and there’s no precedence. Whether there was any wrongdoing or not at that time [Bitcoin Cash launch], what we’re doing is learning from that.”

Feroz spoke about his upbringing in Pakistan, and said that connections to mobile networks there outnumber access to banking by three or four times. He said: “The ability [for mobile payment networks] to open up access to the financial system is incredible. We believe that controlling your wealth is a basic fundamental human right.”

Criticizing the current financial system, the Coinbase UK CEO said that there are four points of failure for every transaction and that “cryptocurrencies will bring about more equality, efficiency and innovation.” He also urged new FinTech companies to work with banks, to keep them onside, before moving to a new world order, or utopia, of technological innovation.

Danny Aranda, Managing Director of Strategic Growth at Ripple, who also spoke at the event, said that cryptocurrencies can fill the lack of global payments systems. In an interview with Clem Chambers, CEO of ADVFN, he clarified that timing is crucial for technology and startups to fill the void.

Aranda said: “Because there is no global bank, you have no global payments system. We thought that blockchain technology can interoperate many of these systems. Every time we launch a new solution, we're always thinking about the go-to-market.”

Emphasizing the opportunity in Southeast Asia, he acknowledged that they are more open to cryptocurrencies and new technologies. If XRP (which is popular in the Japanese and Korean markets) and other cryptocurrencies are widely adopted, Aranda said that it may lead to “a much larger market.”

When asked about the willingness for banks to adopt cryptocurrencies, he said: “I feel like it's an education process. Fear is usually coming from a lack of understanding. [Although] I don't think banks need to understand crypto to a fundamental level. When I build a website I don't need to understand the internet to do that.”

In a panel discussion at the Summit, Simon Taylor, Blockchain Practice Lead at 11:FS, said that regulation is needed because of industry manipulation, but that regulators will need to work with crypto experts to increase credibility.

Taylor said: “If you compare how easy it is to apply AML checks to Bitcoin, it is way easier. Regulators should love this stuff. Laundering money through crypto is a great way to get caught. We can make a fairer and more inclusive financial system.”

In the same discussion, Martin Bartlam, Head of Finance and Projects at DLA Piper, said: “There has to be enforcement. The US has gone very strong. I think some of the companies outside the US are going to have to take a more aggressive stance. This is not because I want to see this industry knocked back but I want to see it survive.”

In a separate discussion, Glen Goodman, Investment Expert, said that institutional investors will get involved in the cryptocurrency market but are not there already, as shown by the volumes of Bitcoin futures. He said that once they start creating crypto trading desks, they will need them to succeed and will try to attract mainstream attention to cryptocurrencies.

Goodman criticized Bitcoin itself as a means of payment, saying there are many better alternatives and that it's like the “internet before browsers were invented”. He highlighted the cost and speed of transactions, and the user experience of copying and pasting public addresses when making payments.