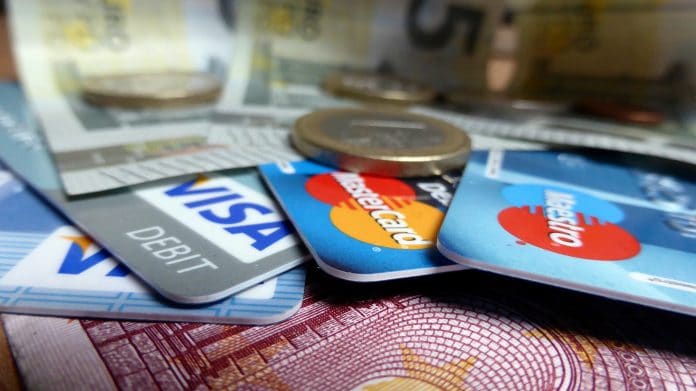 A peer-to-peer protocol based on co-signed smart contracts, Ripio Credit Network (RCN) announced on Thursday that it has partnered with Naranja, Argentina’s biggest credit card issuer. Naranja has over 9 million issued credit cards in Argentina. Pilot projects are expected to start early next year, which would make Naranja the first credit card company in the region to use blockchain technology.

According to the announcement, Naranja has signed a memorandum of understanding with RCN to explore the possibility of recording different credit lines on the blockchain.

“We believe that blockchain technology has the ability to improve traditional financial services, especially on emerging markets. We´re really excited with this possibility and eager to start working on an implementation for the Argentinian market” stated RCN CEO Sebastian Serrano.

RCN is a global credit network protocol based on cosigned smart contracts that connects lenders and borrowers located anywhere in the world and in any currency.

RCN’s partnership with Naranja comes off an initial coin offering from the credit network, which raised RCN USD 37 million, according to Token Report data. The company’s RCN Token is listed on the crypto exchange OKEx. RCN has also recently partnered with several Asian-based crypto companies, including the Exchange Union trading network, the crypto exchange Huobi, the decentralized exchange Kyber Network and Hong Kong-based cross-border payments platform OKLink. All partnerships have the stated objective of building a global lending network with the potential to offer a better credit alternative than what’s currently available.