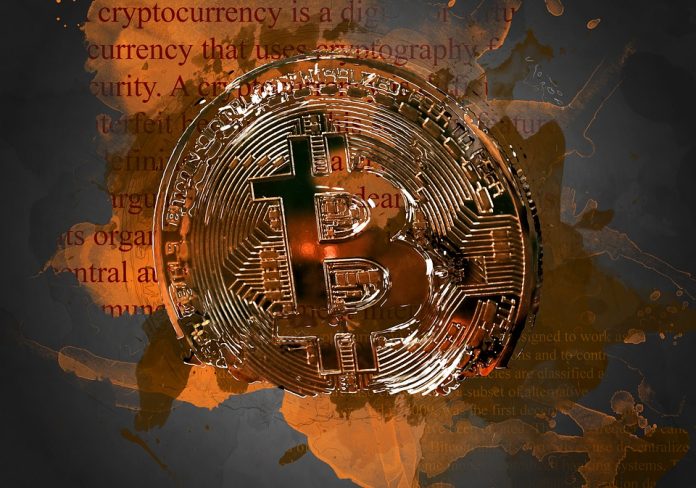 An academic study by a specialist in financial fraud has found data to suggest that the price of cryptocurrencies was artificially inflated during the giant price hikes of late 2017. John Griffin, a finance professor at the University of Texas, and research associate Amin Shams, published research today claiming that price manipulation linked to leading exchange, Bitfinex may have been responsible for at least half of the increase in the price of cryptocurrencies, including Bitcoin. Bitfinex strongly denies the allegations.

The research explored the token flow of leading exchange, Bitfinex. It examined millions of transaction records on the blockchain, to identify several distinct patterns, suggesting that someone had worked to artificially raise prices when they dropped at other exchanges. The study claims that Bitfinex’s secondary virtual currency, Tether, was used to buy other cryptocurrencies to achieve this. They suggest that half of the increase in Bitcoin’s price in 2017 is traceable to Tether being deposited in exchanges, prior to a spike. The authors say the pattern ceased when Bitfinex stopped issuing new Tether this year.

Bitfinex is a cryptocurrency trading platform, owned and operated by iFinex Inc and headquartered in Hong Kong. It has denied in the past that the exchange was involved in any manipulation. Bitfinex was subpoenaed by American regulators earlier this year.

Bitfinex CEO, JL van der Velde told Blockchain News: “Bitfinex nor Tether is, or has ever, engaged in any sort of market or price manipulation. Tether issuances cannot be used to prop up the price of Bitcoin or any other coin/token on Bitfinex.”

The researchers stress that their method is not conclusive. But it will, no doubt, lead to much speculation within the cryptocurrency community. Other academics, specialized in this field, have called the findings “credible”.

“The relationship between Tether and the price of Bitcoin has been flagged for months within the community,” said Christian Catalini, a professor at the Massachusetts Institute of Technology, speaking to the NY Times. “It is great to see academic work trying to causally assess if market manipulation is taking place.”

Speaking at the MJAC Blockchain Summit today, Coinbase UK CEO Zeeshan FerozI said he couldn’t comment on the specifics of the study but provided assurances that Coinbase had implemented checks to prevent artificial inflation.

“We monitor and try to weed out as much as we can. We have transaction monitoring that is on par with tools at NASDAQ etc. We are working today on ways to minimize on our exchange any manipulation,” he said.

“The hype in cryptocurrency isn’t just 20-year-olds buying Bitcoin in their garage — that’s part of it — but there are big players moving the market and having a huge price impact,” Griffiths said in an interview.