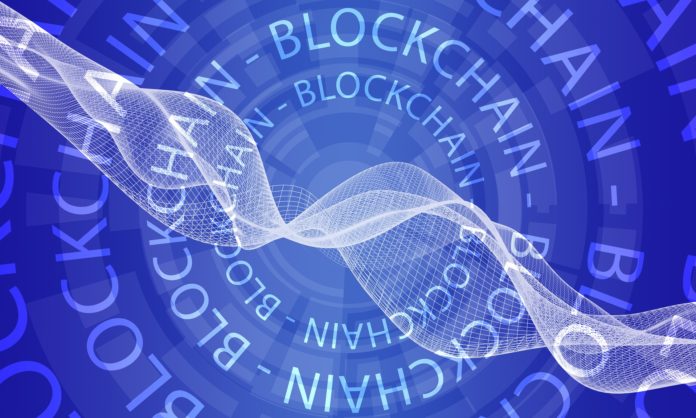 Behlendorf said: “With blockchain technology, we’re not just getting to one blockchain that everything is on. We’re going to see maybe even a hundred thousand of these private ledgers out there that solve problems in all different sectors.”

He said that blockchain has solved the key issue in the diamond industry of blood diamonds. These are diamonds that have been produced in a zone of conflict or inhumane working conditions. Recently, Blockchain News reported that De Beers successfully tracked 100 diamonds along its supply-chain.

Behlendorf said: “There is a political agreement called the Kimberley process that established a traceability mechanism that gave each diamond a certification. There was no way to tell that the certificates were valid or not from looking at the certificates. That wasn’t working very well. [Instead, blockchain technology] has stopped millions of dollars of fraud from being perpetuated.”

Behlendorf also looked at a similar project run by Intel in the fishing industry. The main concern he highlighted was the difficulty of determining where a fish was farmed. He said that the project is using sensor data from devices attached to nets which are correlated with sensors in the ports. This enables those buying fish to ensure that they were fished legally, in the right location.

He looked at the use of blockchain for personal identity, calling it the ‘biggest use’ of the technology. This follows recent media interest in how much data private companies are collecting and sharing without clearly informing individuals. Recently GDPR was implemented in Europe requiring companies to make sure users are more aware of where their data is being sent.

Behlendorf said: “We’ve basically failed. I see GDPR as a tremendously interesting response from citizens. We need a different contract for how data is held over us. Instead of you being defined by what’s stored on you, instead, your identity is defined in a wallet. For a job, you can share that data. Blockchain can provide signatures to determine the validity of the claim you are making.”

Image by The Digital Artist. CC by 2.0