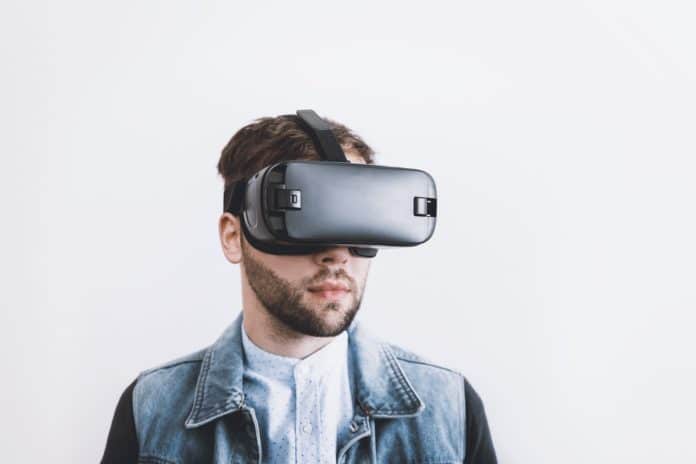 The investment by Galaxy EOS Ecosystem Fund was part of a USD 35 million raise from investors including existing partners such as Breyer Capital, IDG Capital Partners and Vulcan Capital. New investor Blockchain Capital also contributed to the funds raised in this round. The total funding raised for High Fidelity is now more than USD 70 million.

The funds raised will be used to expand research and development, speed up hiring new employees and open a new office in Seattle. Rosedale was the founder of Second Life, which was a mainstream virtual world and digital currency that produced over USD 4 billion in virtual transactions.

“Virtual reality may be the first killer app for blockchain. It’s a global phenomenon that fundamentally requires a trustless consensus mechanism for currency, property and identity. That’s what the new generation of blockchain protocols like EOS enable, and High Fidelity has the vision, team and open platform to lead the worldwide transition from atoms to bits,” said Sam Englebardt, a founding partner of Galaxy Digital Ventures, in a statement.

High Fidelity has been developing a software platform for delivering social VR experiences. They have a high number of contributors who are delivering new content and location-based VR services. They aim to create a shared, open and interactive experience for users to exchange ideas through virtual environments.

Rosedale said that Galaxy Digital will help with High Fidelity’s adoption of blockchain technology and create the right partnerships in the ecosystem, such as with the EOS blockchain which they are testing. He also said that, in the future, VR users will be going to school, attending events and building new worlds within the software.

Image by JESHOOTScom. CC by 2.0