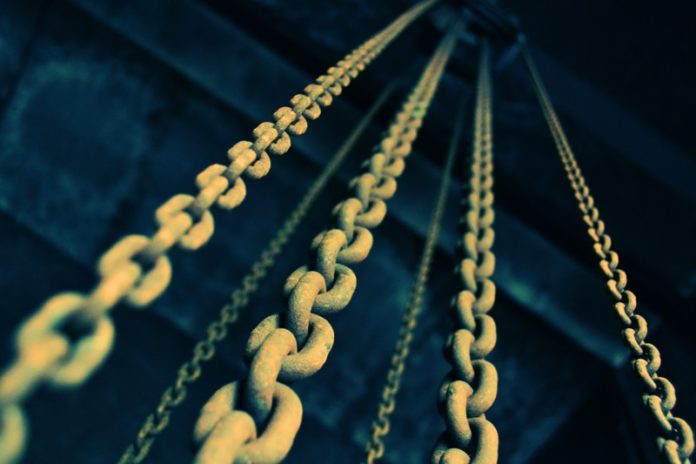 Stratis is back with yet another release. Only a month after launching platforms for initial coin offerings (ICOs) and smart contracts, the London-based team announced on Friday the launch of Stratis Sidechains, a platform designed to help private organizations quickly create private or public blockchains linked to the Stratis blockchain, according to a statement.

The release is aimed squarely at the enterprise market, where efforts to integrate blockchain into operations are often stymied by feasibility and privacy concerns. This Sidechains release aims to solve these problems by operating in C# like the rest of the Stratis project, and by allowing users to easily deploy private blockchains. Stratis believes that in order to entrust a blockchain with sensitive data and critical processes, organizations will want to have full control of governance and privacy.

“If an enterprise wants to improve efficiency by moving invoicing or asset tracking to a blockchain solution, it’s likely that they will not want to publicize that data,” said Stratis CEO Chris Trew in a statement. “That’s when a private sidechain becomes a flexible solution that’s quick to test and deploy, as well as easy to maintain.”

Sidechains joins the startup’s other recent releases in what is turning out to be an impressive suite of enterprise-ready platforms. The company is aiming where many blockchain projects are not: creating accessible platforms that can help companies test and deploy internal blockchains.

“Sidechains provide a means to quickly provision, sandbox and deploy a bespoke blockchain tailored to specific enterprise processes,” said Trew. “Because Stratis sidechains remain linked to the well-established Stratis mainchain, enterprises can be certain their blockchain implementations will continue to benefit from enhancements made by our core team of highly experienced developers.”

In building blockchain platforms in C# and on the .NET framework, Stratis has always been about a mature product vision and a commitment to incremental, logical services that businesses might actually use. What’s impressive to see, over two years after the project’s launch, is the timeliness with which they are executing their roadmap. The Sidechains release, for example, was the last item on their Q2 plan. This kind of production hints at effective leadership and a skilled, committed community behind the project.