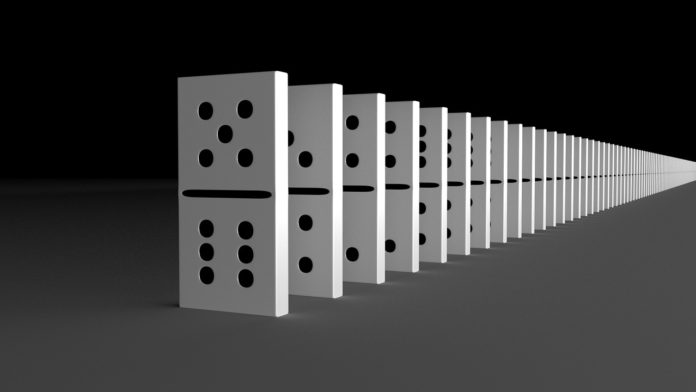 Blockchain for business, VeChain officially launched its mainnet and mined its first blocks on June 30. The token swap for VEN will take place mid-July according to the VeChain Foundation.

The first block was mined at 08:00:09 UTC+8 and the first authority master node was deployed before the main network went live. VeChain uses a Proof-of-Authority (PoA) consensus model which makes use approved validators to mine blocks.

VeChain is a dual token system. It consists of the VeChain Token (VET) and VeThor Token (THOR). Similar to NEO and GAS, users who hold VET are rewarded with THOR. This is supposed to incentivize users to hold VET.

The token swap will exchange the current VEN ERC20 tokens for VET this month. Binance has already committed to the swap and announced an update for the VEN/USDT trading pair. Recently LBank confirmed they will support the swap from as early as July 9.

Mainnet launches are not always straightforward; EOS was hit by difficulties and controversies around the time of its launch on June 9. In response to this, VeChain has onboarded several cybersecurity firms to test the code before the launch. They also have an emergency response unit in case something goes wrong.

At exactly 08:00:09 the first block was successfully mined. The VeChainThor Blockchain has officially launched. pic.twitter.com/aYZs19GoAO

VeChain has made some centralized concessions. Voters elect a steering committee, a seven-seat governing body for the ecosystem. These governors execute decisions from the voting process, which includes voting for their successors. This enables the system to benefit from the efficiency of centralized control within a decentralized system.

VeChain has also recently partnered with a VeChainThor platform, called Esprezzo, for building decentralized applications (dApps) quickly. VeChain CEO, Sunny Lu, will serve as strategic advisor within the partnership. The platform will aggregate data from multiple blockchains and other sources to a unified API which can be used to write dApps.