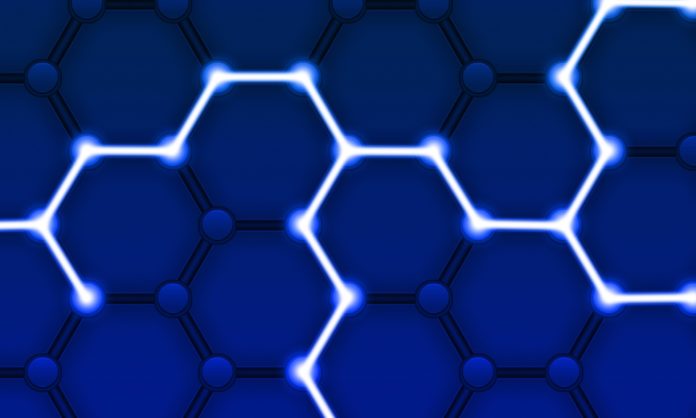 We.trade said its platform, developed on the IBM Blockchain Platform and powered by Hyperledger Fabric, blends smart contracts with a simple user interface, to provide a more efficient and cost-effective way to trade internationally.

“The we.trade platform is a live, blockchain based trade platform,” said Roberto Mancone, Chief Operating Officer at we.trade, in the statement. “These transactions prove that we.trade is a robust and commercially viable proposition. We are delighted to have launched for the first time in the world, a blockchain based platform that enhances the overall customer experience when trading internationally.  The next step will be getting buy-in from additional banks and their customers in Europe and further afield.”

“This live trade is a massive achievement for all involved,” said Hubert Benoot, Head of Trade at KBC and Chairman of the we.trade Board of Directors. “Not only has we.trade built a technical solution, it has also managed to create real collaboration across multiple banks and increased the connectivity of the trade ecosystem. This really is collaboration at its finest.”

Today’s development was welcomed by experts across the blockchain space, in terms of the quality of the institutions involved in the move from pilot to live transactions and also as a measure of the maturity of the European blockchain industry.

“The fact that mainstream financial institutions, along with a highly reputable company, such as IBM, have integrated Hyperledger technologies to offer cross-border transfers on the blockchain as a service to their customers highlights their recognition of the massive potential found in blockchain technology,” said Roberto Rabasco, Co-founder of Orvium, the scientific research blockchain platform. “Recently, we’ve seen other key players in the financial sector, including JP Morgan, preparing blockchain-oriented strategies and products which major banks could use to meet anticipated demand from clients. These efforts are undoubtedly spurred by the drastic increase in demand witnessed from investors in the public market.

“Other major banks, like Morgan Stanley, have already started to create products which allow investors to invest in cryptocurrency markets. At the same time, Switzerland appears to be in the process of liberalizing banking access for crypto companies, allowing them to engage with banks in the same way as more traditional companies,” he added.

“This move by traditional banks demonstrates not only the commercial potential of blockchain technology in a corporate setting, but also highlights how it can help financial institutions to run more efficiently and with greater transparency,” stated Gianluca Giancola, Co-founder and Head of UX and Design at blockchain loyalty platform qiibee. “The venture, through the we.trade platform, gives more credibility to the technology and provides evidence for a concrete, resilient, and commercially viable use case. Many more banks are expected to join the platform on a license basis, which will further drive the adoption and development of the technology across institutions. It’s a move that is likely to disrupt the future of global trade finance, and to open doors for other ways of leveraging the technology to optimize business.”

The group said today that it had succeeded in meeting each bank’s internal governance and procedures requirements. “As we.trade has moved from pilot applications to conducting live transactions across borders, it has demonstrated the power of blockchain technology in an enterprise setting,” said Parm Sangha, GBS Blockchain Leader, IBM. “To convene a large network of regulated banks and demonstrate how blockchain technology can help them gain efficiencies and provide greater transparency in live transactions is a disruptive model that has the potential to reshape the future of global trade finance.”

At present we.trade is available across eleven European countries: Belgium, Denmark, Finland, France, Germany, Italy, the Netherlands, Norway, Spain, Sweden and the UK. Expansion into additional markets in Europe and globally is anticipated as further banking partners come on board.