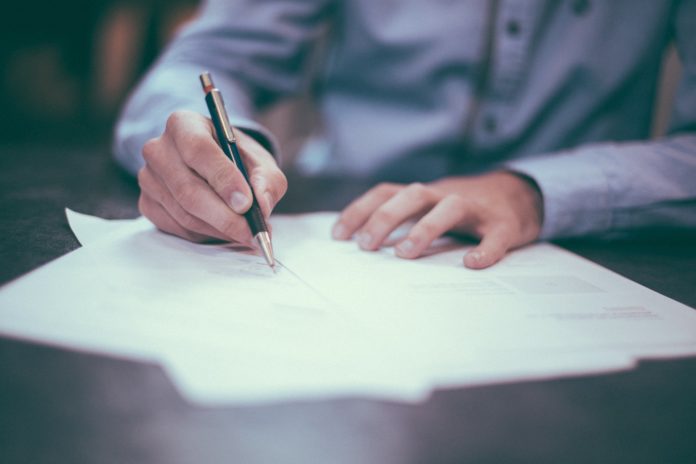 Malta approved three new laws to regulate blockchain technology on July 4, according to a press release. The bills are the Malta Digital Innovation Authority Act, the Innovative Technological Arrangement and Services Act, and the Virtual Financial Asset Act.

The three laws will provide clear regulations for companies using blockchain technologies, a move designed to encourage crypto companies to move to the island. Crypto exchange Binance indicated its move to Malta in March this year and set up a Maltese bank account in June. Cryptocurrency Tron followed suit and registered its company in May.

The Digital Economy secretariat Silvio Schembri said: “Through innovation, Malta is fast becoming a pioneer in economic innovation in order to strengthen its economy through the creation of a new economic niche. This is resulting in other bigger countries following the footsteps that Malta took in this field.”

Schembri said that the influx of companies will result in new jobs in Malta and the ‘creation of more common good.’ He added that these new laws will put investors minds at rest and will allow companies to operate in this field in a regulated environment.

“I am optimistic that further companies will choose Malta to operate from with a system that offers stability and that will eventually result in further economic growth,” Schembri said.

According to Chetcuti Cauchi, a law firm based in Malta, the Virtual Financial Asset Act is designed to provide regulations for ICOs and crypto exchanges. This includes a Financial Instrument Test which identifies which regulations apply to which assets. The law firm identifies that most utility tokens would fall outside of the regulations and that securities law would not apply to them.

Chetcuti Cauchi also states that the bills establish a Malta Digital Innovation Authority (MDIA) which is designed to recognize and regulate technology including blockchain. CEO Stephen McCarthy will lead the MDIA to promote and help develop such new technologies.

The crypto community was quick to welcome the news. CEO of Omnitude, Chris Painter, commented: “Malta’s recent steps towards embracing crypto through partnerships and regulation will act as an example to other countries – demonstrating the huge potential benefits that being crypto-friendly will have for citizens.”

Omnitude is working with the Maltese Government to see blockchain employed in the country’s public transport system.

Painter added that the absence of regulation is ‘one of the main hurdles’ for crypto companies and that these bills will help move past this issue. He argued that having a ‘comprehensive regulatory structure’ will encourage blockchain developments, including real-world integration.