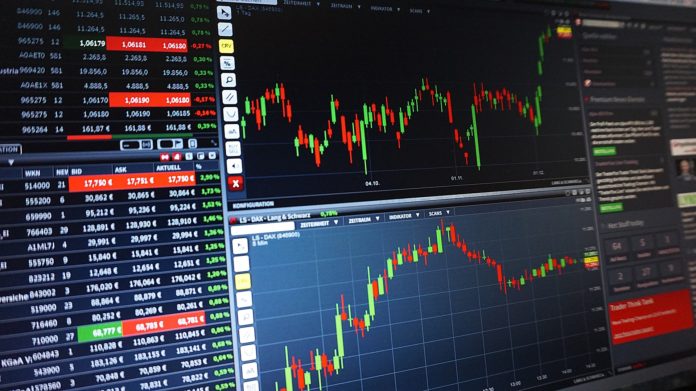 Malta-based Palladium is today launching a fully regulated Initial Convertible Coin Offering (ICCO) allowing for crypto to fiat liquidity. Palladium will use blockchain technology to team traditional banking and cryptocurrency by acquiring a controlling interest in an EU bank and creating a crypto exchange in partnesrship with Bittrex.

Prof. Paolo Catalfamo, founder and chairman of Palladium, said: “We expect this project, which will create more than 100 job opportunities, to be a historic landmark and to bridge the gap between traditional financial services and cryptocurrencies.”

The ICCO is regulated by a prospectus approved by the Malta Financial Services Authority (MFSA) and is subject to EU rules. It will give investors the right to convert tokens into shares of Palladium in three years time.

The launch was attended by Malta’s Prime Minister Joseph Muscat, Financial Services Parliamentary Secretary Silvio Schembri, and MFSA CEO Joseph Cuschieri. Also at the event was Bittrex CEO Bill Shihara. The Palladium crypto exchange is the result of a partnership between Palladium, Unikrn and Bittrex.

Shihara said: “Our partnership will launch a new trading platform powered by Bittrex technology, and its customers will have access to the large selection of innovative utility tokens listed on Bittrex, which we chose using our industry-leading token review process. We’re excited that this project will help further increase adoption of blockchain technology and continue to expand our business globally.”

Former CEO of Microsoft Ventures, Rahul Sood, who sits on Palladium’s Board said that the company will solve some of the biggest drawbacks in the crypto space while adhering to regulations. Other board members include a former attorney at the US Securities Exchange Commission and the former managing director of Credit Suisse.

Half of the proceeds of the ICCO will go towards the acquisition of a controlling interest in a European bank, the company stated. 35 percent will go towards the formation of a regulated crypto exchange and into developing a clearing and settlement blockchain platform. The remaining money will be used for strategic investments in financial services and blockchain companies.

The pre-sale of Palladium tokens starts today with a fundraising target of EUR 150 million. The offering period will run from July 25 to September 30 2018.