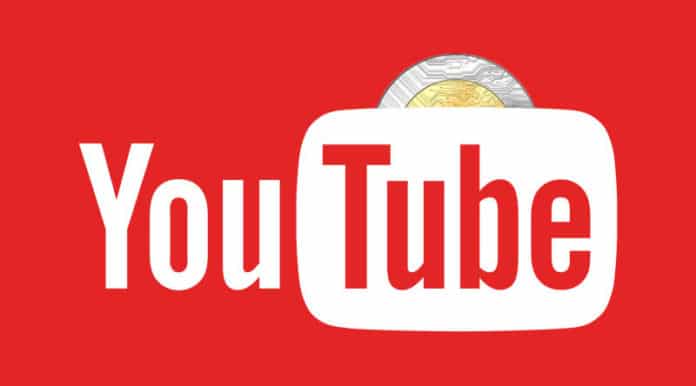 Video-sharing website YouTube has been added as a defendant in a class-action lawsuit, filed July 3, in connection to the collapse of BitConnect, a cryptocurrency lending platform accused of being a Ponzi scheme.

BitConnect—which held a token once valued at more than $400, and an exchange platform—was shut down in January 2018 after investors began filing lawsuits for fraud. Both the token and the exchange are now defunct.

The lawsuit accuses YouTube of “fail[ing] as a gatekeeper to protect its users” by allowing BitConnect and its affiliates to advertise promotional videos despite numerous video listings from YouTubers explaining how the company was a scam.

“The platform allowed BitConnect to reach hundreds of thousands of potential investors, all while YouTube was aware that BitConnect was a scam,” David Silver, founder of the firm that filed the lawsuit, claimed in an email to CoinDesk. “As the old saying goes: Sometimes when you lie down with dogs, you get fleas.”

The lawsuit claims that the plaintiff’s personal losses total nearly $1 million USD, stating that BitConnect had been fraudulently using unregistered securities in a multi-level marketing scheme.

The plaintiffs claim that the top 10 BitConnect affiliates “published over 70,000 hours of unedited content, generating 58,000,000 views and luring hundreds if not hundreds of thousands of victims.”

In March, YouTube’s parent company, Google, banned advertisements for cryptocurrency and initial coin offerings. Google LLC wrote in a document: “YouTube failed as a gatekeeper to protect its users from, and warn its users of, the very harm YouTube sets out to prevent with its advertising protocols and proprietary algorithms.”