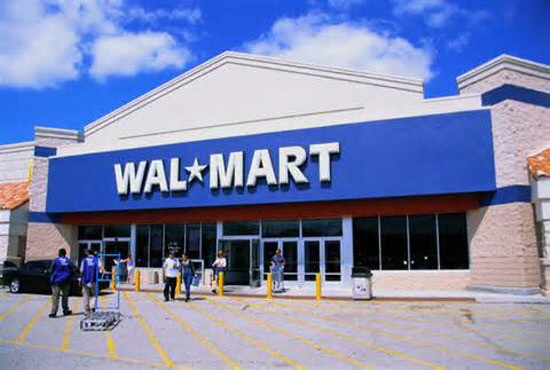 Retail giant Walmart filed another blockchain-focused patent on July 5 that looks to improve their product delivery system, making it harder for “porch pirates” to steal packages left at doorsteps.

Walmart’s latest patent involves lockers located at customers’ homes or alternate locations. Delivery people will theoretically be able to leave packages in a customer’s lockers and blockchain technology will record when an item is delivered and retrieved.

Both Walmart and Amazon have had issues with package theft. Previously, Walmart had been working on a solution to this problem with August Home, proposing a one-time access to customer’s homes for delivery-persons to leave packages.

The problem of stolen packages is more widespread than some might suspect. In a survey by Shorr Packaging Corp, 31 percent of those surveyed had had a package stolen; 41 percent reported that they choose not to purchase certain products online for fear that they will be stolen from their doorstep.

“It’s not just the financial cost, but also the impact that a failed delivery can have on brand’s reputation and customer loyalty,” Natalie Berg, an analyst at Planet Retail RNG, told Forbes in 2017. “Nothing makes shoppers more irate than missing a delivery.”

Walmart is one of a number of large corporations beginning to shift to blockchain technology, alongside Microsoft, Facebook and Samsung.

The company has filed a number of patents that make use of blockchain technology in 2018, including one that allows homeowners to manage their own electricity bills, and another that involves a digital marketplace for Walmart’s products.

In June, the company procured a patent for medical records being kept on a blockchain—or “public ledger,” as they refer to it. Patient’s data will be stored in a wearable device, combined with an RFID scanner, for medics to access using the patient’s fingerprint or retina in an emergency. The technology may be used in relation to Humana, a health insurance company that Walmart is reportedly in discussions to purchase.

CEO Doug McMillon, referred to as “the man who’s reinventing Walmart” by Fortune, said in a speech at Walmart’s annual shareholders meeting last year, “We will compete with technology, but win with people…We will be people-led and tech-empowered.”