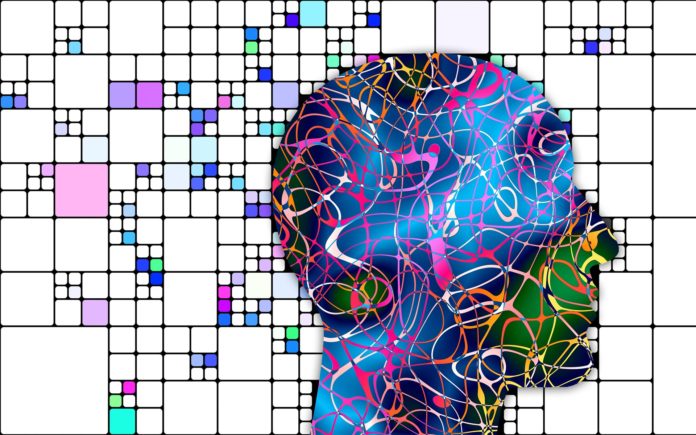 US think tank, the American Enterprise Institute (AEI), has stepped into the crypto regulation debate. In an article, published on Monday, the AEI suggested that, rather than regulating cryptocurrency exchanges, users may be better served with more research investment into how these enterprises operate; regulation could wait until evidence is provided that their self-governance methods have failed.

The AEI contends that, as market volatility continues, questions are inevitable about the extent that users can trust that cryptocurrencies will be relatively stable stores for assets and that transactions will be comparatively free from malfeasant manipulation.

It also believes that it is unsurprising that sovereign governments have been called to step in and regulate operators and traders of cryptocurrencies in the same manner that they regulate central banks, retail and investment banks, and stock exchanges.

“It bears remembering that the institutional arrangements under which fiat currencies are created and traded are far from perfect,” the AEI stated. “Regulations seldom come with guarantees of improved performance. While good regulations are welcomed, bad regulations at best do no harm.”

The Institute added that external regulations imposed by sovereign governments are only one of the forces disciplining financial markets. It provides the example of the early share markets in the 18th century and the management of the first bank issued currencies which followed.  Here, self-governance was more effective than state intervention in identifying and correcting imperfections.

In the analysis of fiat versus crypto, the AEI stated that the advantage of analyzing the latter is the transparency of the transactions, which are all on the blockchain. “Consequently, it is feasible to trace all transactions into and out of publicly identified addresses,” the AEI said. “In fiat currency, this would be the equivalent of being able to trace every transaction involving every coin or banknote issued and every dollar of debt raised under fractional reserve arrangements. While the identity of the transactors is unknown, all the flows are transparent to any observer without the need for disclosure regulations.”

Published last month, an academic study by a specialist in financial fraud found data to suggest that the price of cryptocurrencies was artificially inflated during the giant price hikes of late 2017. John Griffin, a finance professor at the University of Texas, and research associate Amin Shams published research claiming that price manipulation linked to leading exchange, Bitfinex may have been responsible for at least half of the increase in the price of cryptocurrencies. Griffin and Shah reached their conclusions after tracing all transactions undertaken in Bitcoin and Tether for the year, from March 2017 to March 2018.

“Given the extent to which such information has been both identified and made publicly available, if it does indeed cause trust in specific cryptocurrencies and exchanges to fall, one could expect self-governance arrangements to respond to the information,” the AEI article states. “Credible exchanges, having every incentive to signal their activities to current and potential customers, will seek to quarantine themselves from tainted exchanges and currencies. The tainted currencies and exchanges will lose support and must either desist from the undesired activities or exit the market. If self-governance has been effective, then the same analysis run in a subsequent period will provide confirmation. Thus, incentives exist for ongoing monitoring.”