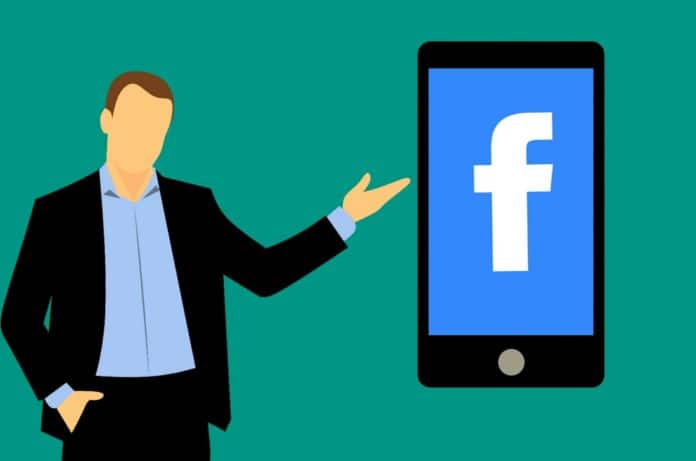 Each week, Blockchain News brings you the best social media tidbits, FUD and other oddities from the cryptosphere's social media landscape.

Ethereum creator Vitalik Buterin sparked mass outrage after an interview with TechCrunch in which he said that he hopes centralized crypto exchanges “burn in hell.”

Got asked a few times, re: “Vitalik’s burn in hell”.

Let’s not wish others to "burn in hell". Let’s have a bigger heart, and appreciate the fact that we are part of an eco-system… pic.twitter.com/4QYGKus0Gk

Countless tweets and news articles poured out over the war of words. One Twitter user wrote:

1. Is hell centralised?
2. Does it use notaries?
3. Are they burning coal or nuclear fuel there?
4. How many people can it process per second?
6. Is hell in production yet?#blockchain

Just 24 hours after Buterin’s remarks, decentralized exchange Bancor suffered a security breach resulting in roughly $13.5 million USD stolen in ether and NPXS. People were quick to point out the irony of the situation:

Even children can grasp the basic concepts of blockchain and cryptocurrency, as this 6-year-old girl from Australia demonstrates. “Don’t give up on your bitcoin,” she says. “You have to work hard.”

In January, Facebook banned all cryptocurrency advertisements. On June 26, Rob Leathern — product management director at Facebook — published a blog post revealing that the social media site was going to be loosening some of its policies regarding crypto ads. This rollback came amidst rumors that Facebook would acquiring Coinbase, a cryptocurrency exchange.

Reactions on Twitter to the rumors varied. Philip Nunn, CEO of The Blackmore Group, advised the exchange to wait:

Funny memories as I remember when Microsoft offered Mark Zuckberg $1bn and he turned them down. The rest is history isn’t it? My belief has always been that if you believe in what you are doing, stick with it. That being said always temper that with the interests of your backers!