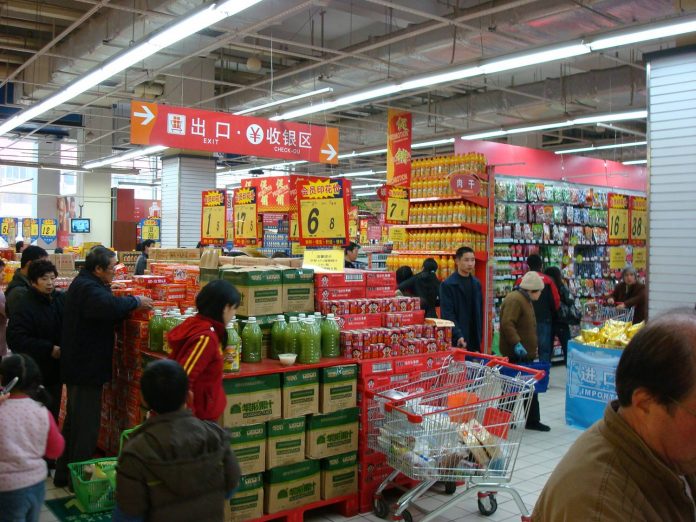 China has seen a massive uptick in the number of companies registered with “blockchain” in their name, as reported by the South China Morning Post on Tuesday. From a full year total of just 555 companies using “blockchain” in their name registration in 2017, 3,078 companies have included ‘qukualian’, the Chinese translation for blockchain in just the first six months of this year. In all, over 4,000 companies now use blockchain in their corporate registrations, compared to 817 companies in the US and 335 in the UK. Data was collected using a search of Qixin.com and OpenCorporates.com that gather corporate registry data from dozens of countries around the globe.

Despite a ban on most things crypto, Chinese enthusiasts and businesses have continued to increase their engagement with the technology – in a search targeting lines of business, over 16,600 companies registered over the last 12 months had some mention of blockchain in their filings. Of those firms, 3,800 had registered capital of over 10 million yuan, the equivalent of about $1.5 million USD.

Regional governments have also gotten in on the crypto rush, with policymakers in Shanghai, Shanxi, Henan, Guangzhou, Guiyang, and Hangzhou encouraging blockchain development in their planning. Hangzhou, in particular, has announced plans to invest CNY 10 million in a blockchain fund, claiming it to be the world’s biggest of its kind.

While investment continues to grow, even against the current of state-backed exclusion, regulators persist in warning citizens of the ever-growing hype surrounding the emerging technology. During a financial technology summit in Shanghai last week, Fan Wenzhong, head of the international department of the China Banking and Insurance Regulatory Commission, said  “Blockchain is a useful innovation but that doesn’t mean cryptocurrencies, which blockchain has given rise to, are necessarily useful.”