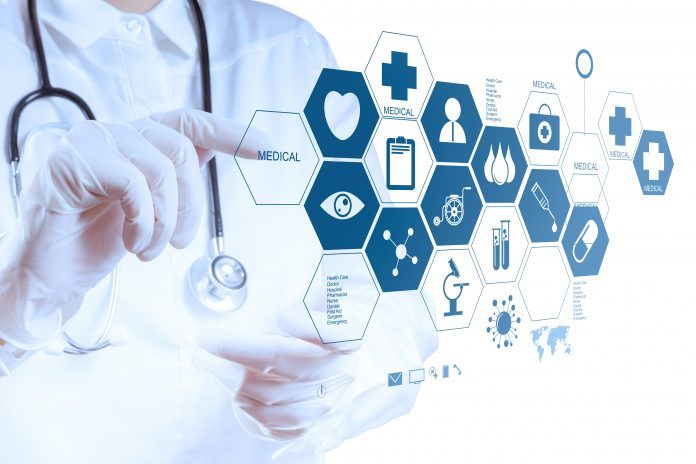 New-York based Embleema announced on Tuesday the launch of a healthcare blockchain network, which the company says will give patients complete control over their medical data.

According to Embleema, its blockchain will enable users to have the exclusive right to grant access to their medical data for trials, and be compensated directly for doing so via tokens, as well as centralizing all their health data in a completely secure environment.

Embleema stated that the advantages of its product include secure storage and real-time sharing of data between hospitals, patients, pharmacists and doctors.

The blockchain company also stated that its product will enable individual-level patient data, rather than the existing system where research panels of patient data are grouped by category. This will lead to much more accurate results, Embleema touted.

Additionally, pharmacists and researchers will be able to monitor patients continuously via Embleema, through the lifecycle of a disease – something that’s not possible with current digital health records system.

Embleema stated that it’s funded by private venture capitalists, as opposed to an initial coin offering. Its leadership team brings together more than 100 years of industry experience in healthcare and technology.

Embleema’s CEO is Robert Chu, who left his role as Senior Vice President, Global Technology Solutions at IMS Health to found Embleema in June 2017, according to the announcement.

During his time at IMS health, Chu said he realized that the healthcare industry is focused on doctors and patients, as opposed to patients.

Embleema explained that its health blockchain and PatientTruth dApp users are incentivized with EBL crypto-tokens to upload their records to the blockchain, including data generated by non-medical data sources like FitBit.

Embleema added that its blockchain is HIPAA-compliant, free to try and is $2 USD per month for regular users.

Blockchain in healthcare market is Expected to Reach $890.5 Million by 2023 due to Increasing Number of Partnerships and Collaborations

A Class Action Lawsuit Has Been Filed Against India Globalization Capital, Inc. by Gainey and McKenna & Egleston